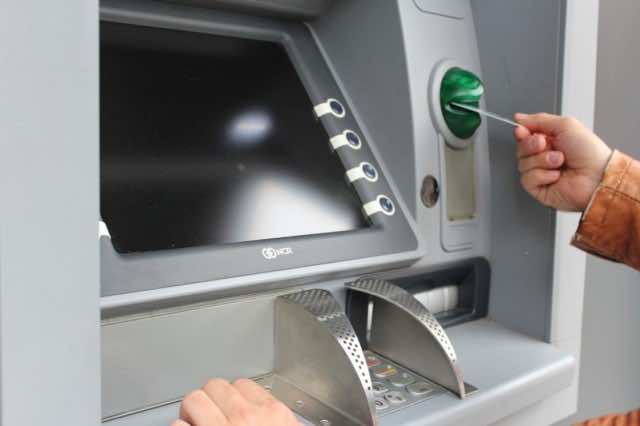 Rabat – Morocco’s central bank, Bank Al Maghrib, has reported a 5% increase in the number of bank accounts in 2019, bringing the total number of accounts to more than 28 million.

The number represents a slight increase from a year prior. Bank Al Maghrib recorded a 4.7% increase in the number of bank accounts in Morocco in 2018.

The central bank said that 61% of adults in Morocco have at least one bank account. The figure is an increase of 1% from the year before.

Bank Al Maghrib reported that the number of accounts opened with participatory banks in Morocco increased from 56,000 to 87,000 at the end of 2019.

The number of bank cards increased by 7.3%, amounting to 16.2 million at the end of last year.

On July 27, the Interbank Electronic Banking Center (CMI), said that the total electronic payment activity in Morocco was worth MAD 148.4 billion ($15.9 billion) in the first half of 2020, with a total of 171.5 million transactions within the period.