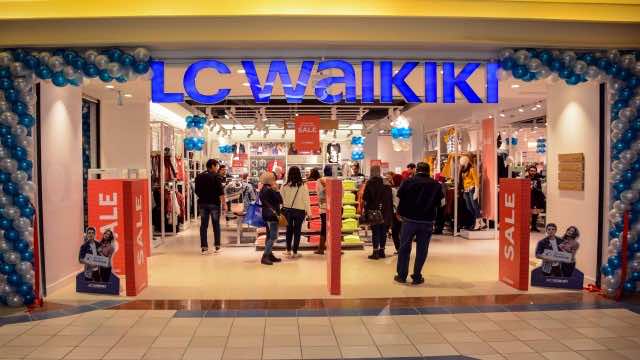 Rabat – Morocco’s imports of Turkish textile and clothing products are set to undergo an import tax of 36% instead of 27%.

The new measure, aiming to support the domestic textile industry, went official on Monday, July 27. The tax was part of the amended 2020 Finance Bill, approved by the Moroccan government and Parliament earlier this month.

Morocco’s Administration of Customs and Indirect Taxes, affiliated to the Ministry of Economy, announced the new tax rate in a statement on Monday.

Morocco’s decision to increase the import tax aims to promote local production, especially during the COVID-19 pandemic. The protectionist measure also hopes to limit imports of textile products, which have strongly competed with domestic products.

Since then, Morocco’s trade balance with Turkey has been largely in deficit. Minister of Industry Moulay Hafid Elalamy revealed that Morocco loses $2 billion annually in its trade deal with Turkey.

The Turkish textile industry also caused Morocco a loss of around 44,000 jobs in 2017 alone, Elalamy revealed.

At the start of 2020, Rabat and Ankara went into negotiations to review their Free Trade Agreement.

“Morocco and Turkey will review the Free Trade Agreement. [Turkey] will work to bring industrial investors and [investors from] other sectors to Morocco,” Elalamy told the press following a high-level meeting with Turkish officials.

The countries, however, suspended the negotiations due to the COVID-19 pandemic.

While Morocco’s new protectionist import tax is expected to support the domestic textile industry, it remains to be seen how Turkey will react to it.

Some of the Turkish companies that the new tax rate will directly affect include clothing brands LC Waikiki, Koton, and DeFacto, as well as retail company Bim.