Rabat – The former coach of Al Zamalek, an Egyptian football giant, opened up about a scandal in which clubs allegedly bribed referees in African football matches.

Farouk Jaafar said in a recently televised interview that he used to hold discussions with referees before African matches in the 1980s when he was the captain of Al Zamalek.

He said that referees used to make him choose whether they wanted a penalty or for referees to give red cards for one of the rival team players.

The former football player alleged that in return, the referees asked to be bribed by clubs with perks such as shopping in the Egyptian city of Bour Said.

“This was happening with all of the teams that used to play in Africa, including Al Ahly, and El Ismaili,” he said.

Jaafar said that a referee dishonestly ruled in favor of the Egyptian football team in one of the qualifier matches for the World Cup in 1990.

“The referee canceled a goal for an Egyptian rival team, and Egypt qualified for the [World Cup] in Italy in 1990.”

Egypt’s Al Zamalek television channel deleted the extract of the interview with the former football player.

The comments from the former Egyptian football expert stirred backlash in the country among professionals in the field.

A former football player for Al Ahly and the national football team, Ahmed Shobair, condemned the statements. Sbohair said he had never held talks with referees during local, African, or international matches, indicating the allegations that Egyptian clubs bribed referees is untrue.

Internet users recently launched a Twitter campaign under the hashtag “Farouk_Expose_Zamael” in Arabic.

Now we know why Zamalek has no championships… they can’t bribe anymore they are penniless,” one Twitter user said.

“He confessed to them. Now the truth has come out,” another one wrote.

African championships have witnessed referee scandals on several occasions. One of the latest  controversial events came in a match between Morocco’s Wydad of Casablanca football club and Tunisia’s EST.

The controversy dates to May 2019 during a second leg of the African Champions League, when Wydad’s El Karti scored an equalizer for the Moroccan club at the beginning of the second half.

EST was leading the match by 1-0 at the beginning.

A referee, however, wrongly ruled out the goal for offside. Wydad protested the decision, asking the referee to use Video Assistant Referee (VAR) to review the equalizing action.

The Confederation of African Football (CAF) declared EST as champions.

He insulted them .. expose them .. revealed their truth.. Zamalek club for bribes and dishonest play #فاروق_فضح_الزمالك 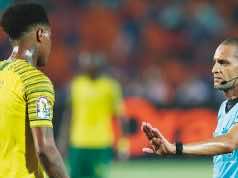 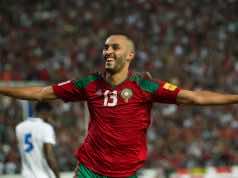 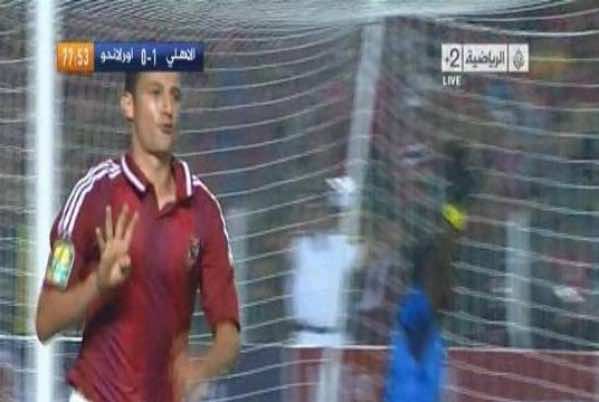