The statement comes three year after El Othmani assumed the leadership of the government and one year before the end of his mandate. 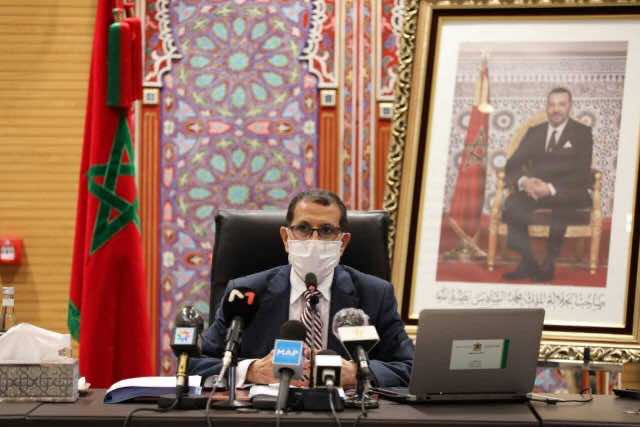 Moreover, 29% of the government’s projects are in progress, he added.

El Othmani made the statement on Tuesday, July 28, during a meeting of the interministerial committee for monitoring the implementation of the government’s program.

The meeting aimed to evaluate the Moroccan government’s achievements in the third year of its mandate, which began in 2017. The committee also discussed the next steps in implementing the program and brainstormed solutions to overcome possible challenges.

The July 28 meeting, the third of its kind since El Othmani became head of government, came in exceptional circumstances. Government members talked about Morocco’s current situation, impacted by the COVID-19 pandemic.

The head of government expressed his satisfaction with what his government has achieved in the past three years. He qualified it as “considerable progress.”

The achievements are “a source of encouragement and inspiration for the future, but also for the implementation of projects in progress,” El Othmani said.

He also affirmed that the government is aware of citizens’ aspirations and expectations, especially in terms of socio-economic development.

According to El Othmani, COVID-19 revealed the importance of several projects that the Moroccan government’s program prioritizes. The projects relate to education, health, employment, social security, and digitization.

During the meeting, the interministerial committee discussed the priorities that should guide the government’s action in the coming year—the final year of the government’s mandate. The COVID-19 pandemic and its impact greatly influenced the discussion.

The committee, created in 2017, meets every year to evaluate the government’s achievements and adjust the governmental program accordingly. Its main mission is to ensure the achievement of all objectives without delay.