The call echoes a similar demand in 2018, when King Mohammed VI called for a reform of social security in Morocco. 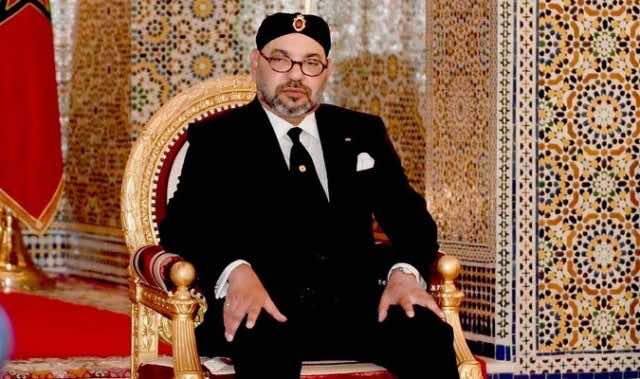 Rabat – King Mohammed VI called for the generalization of various social security programs to cover all Moroccans in the next five years in his Throne Day speech.

Morocco’s development projects must focus on social justice, which can only be achieved if all Moroccans benefit from social welfare coverage, the monarch stressed.

King Mohammed VI gave the speech on Wednesday, July 29, the eve of the 21st anniversary of his ascension to the throne.

To emphasize the importance of an inclusive, generalized social security program, the King recalled his 2018 Throne Day speech. In his speech two years ago, he called for a reform of social security schemes in Morocco.

This year, however, King Mohammed VI defined a clear deadline for the reform, saying all Moroccans must benefit from social security in the next five years.

The Moroccan government should begin the reform in January 2021 through a gradual plan, the King stressed.

According to him, the government must first work on generalizing medical insurance and family allowances. Familial allowances are allocations given to heads of households, depending on the number of their family members.

After the generalization of the two benefits, the government needs to work on creating an inclusive pension program, as well as a basic unemployment allowance, King Mohammed VI said.

The monarch urged the government to build on the existing social welfare coverage programs to develop better, more inclusive plans.

To do so, King Mohammed VI emphasized the importance of creating a national unified register. The register would allow the inclusion of workers in the informal sector and guarantee equality in access to social security for all Moroccans, he said.

Solidarity is a must

The King called on the government to take a participatory approach in the reform plan, taking into account the concerns of citizens and civil society.

He also stressed the importance of good governance, based on transparency, social dialogue, justice, and accountability.

At the end of his speech, King Mohammed VI thanked Moroccans for the patriotism they have shown during the COVID-19 pandemic. He also asked citizens to remain solidary in the coming phase, acknowledging its difficulty.

Calling on Moroccans to honor the legacy of their grandfathers, “the nation’s valiant martyrs,” the sovereign said capitalizing on the achievements made during the crisis is a must.

King Mohammed VI ended his speech on an optimistic note, quoting the Quran: “Allah puts no burden on any person beyond what He has given him. After a difficulty, Allah will soon grant relief.”