Three defendants have been found guilty for their involvement in blackmail affairs linked to the infamous case dubbed Hamza Mon Bb. 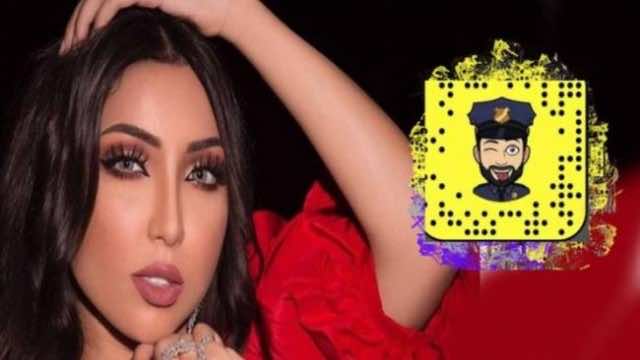 Rabat – A judge at the First Instance Court of Marrakech has sentenced Moroccan singer Dounia Batma to eight months in prison for her involvement in the Hamza mon bb blackmail scandal.

The three defendants have been found guilty for their involvement in blackmail affairs linked to the infamous case dubbed Hamza Mon Bb.

The case has made international headlines since 2018. Dounia Batma and her sister Ibtissam faced charges for fraudulently accessing personal data to disseminate people’s private conversations and pictures through data systems without the victims’ consent.

The charges also include sharing people’s information with the intention to undermine privacy and reputation.

The court announced its verdicts after it postponed prosecution several times. Today’s verdict also came after several hours of deliberations.

Police arrested Batma and her sister in December 2019. Police freed the sisters on bail and confiscated their passports. Security services re-arrested Ibtissam in March 2020.

Both sisters also faced charges of fraud. The court, however, decided earlier this year to drop the fraud charges against them.

The same court sentenced three other suspects to two years in February for their involvement in the case. The defendants also paid a fine of MAD 10,000 each.