As COVID-19 cases surge across Morocco, the government prolongs the state of emergency for the fifth time in six months.

Rabat – Morocco’s Head of Government Saad Eddine El Othmani has announced that the government approved a decree to extend the nationwide state of emergency until September 10, an effort to continue curbing the spread of COVID-19.

After originally declaring it on March 19, Morocco has extended its state of emergency four separate times over the course of five months. The month-long extension will mark the fifth extension of the state of emergency and will move the country into its sixth month. Before today’s decree approval, the set of emergency was set to expire on August 10.

The decision to extend the state of emergency follows the country’s “worst week” since the start of the public health crisis in Morocco in early March.

The sharp rise in cases has prompted another wave of lockdown measures in Fez and Tangier. In addition, the government has cracked down on intercity travel by once again enforcing authorization to travel between major cities.

The intercity travel restrictions came into effect just prior to the Eid al Adha holiday.

In response to frustrations surrounding the revisited restrictions, Health Minister Khalid Ait Taleb said, “We know that citizens are angry. But let me tell you that the virus does not give a deadline. We don’t have any choice but to fight the spread of COVID-19 with proactive measures.”

World leaders have recognized Morocco as a model country regarding its proactive response to the COVID-19 pandemic. However, in July, the United Nations warned that if the country did not begin to take steps to adapt to the crisis, rather than rely on mitigation techniques, its economy would risk sinking deeper into deterioration.

Morocco’s government has made no further announcements regarding the latest provisions of the country’s state of emergency. 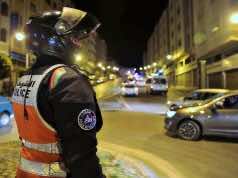 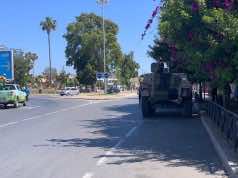 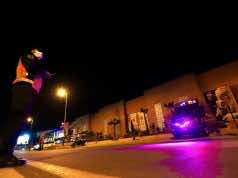 Morocco to Decide on State of Emergency Extension Wednesday