Like bank cards, the CNIE will include a PIN code to protect holders from any unauthorized use in case of loss or theft.

Morocco’s Minister of Interior, Abdelouafi Laftit, first introduced the bill on the new generation of CNIE on June 17. He presented the draft decree on August 6, with the aim to implement the provisions of Law 04.20 relating to the national electronic identity card.

Lafit presented bill 04.20 on the CNIE before the committee of the interior, local authorities, housing and urban policy at Morocco’s House of Representatives.

The new CNIE consists of advanced standards that strengthen the ministry’s fight against fraud and identity theft, by integrating new functionalities in line with Morocco’s outlook for digital development.

Like bank cards, the CINE will include a PIN code, to protect holders from any unauthorized use in case of loss or theft.Its function will allow a scanner or mobile phone supporting NFC technology to read the card to protect citizens’ privacy from data entry errors.

Laftit said during the presentation of the bill that it is “enriched by new legislative provisions framing the new functionalities of the card, especially in the digital field.”

According to Morocco‘s state media, the CNIE is a purely Moroccan creation, based on the study of a set of new technologies.

The reform will allow Moroccans to obtain the CNIE at the age of 16 rather than 18.

Minors can receive one at the request of their legal representatives, on the condition of renewing it at the age of 12 for the registration of fingerprints.

The launch of the new CNIE does not require Moroccan citizens to change their current identity cards as long as they remain valid. 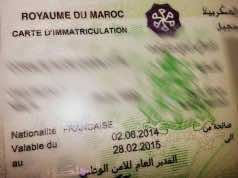 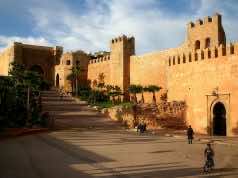 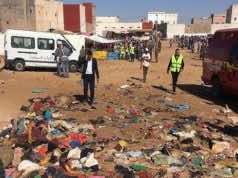 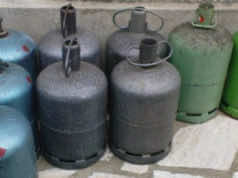 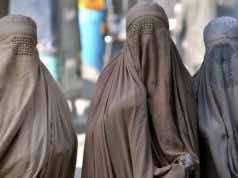