In a brief statement Monday, the royal household ended speculation about the king’s whereabouts. Rabat – Spain’s royal household said on Monday that the former king, Juan Carlos, was in the UAE. The news follows a frantic search by the media to locate Juan Carlos since announcing that he was leaving for voluntary exile on August 3.

There have been rumors about the king’s whereabouts. However, until now the palace and the government have both remained silent.

Juan Carlos has made previous trips to the UAE since abdicating the throne to his son in 2014. Juan Carlos is reported to be close to a number of key Emirati figures including Abu Dhabi Crown Prince Mohammed bin Zayed al Nahyan, the UAE’s de facto leader.

In a brief statement Monday, the royal household ended speculation about the king’s whereabouts. According to the statement, the former king traveled to the United Arab Emirates on August 3. There is no confirmation on how long Juan Carlos intends to stay in the UAE.

Juan Carlos shocked many of his compatriots with his announcement of voluntary exile, well before the confirmation that he is in the UAE.

He abdicated the throne two years after the news he had jetted off on an elephant-hunting trip to Botswana emerged, while Spain dealt with the aftermath of the 2008 financial crisis.

A “cloud of allegations” has swirled around Juan Carlos since leaving the throne.

In June, the ex-king lost his immunity from prosecution following his abdication. Spain’s Supreme Court opened an investigation in June to determine whether the former monarch could be involved in a case of alleged corruption.

Earlier this month, he announced the move in a letter to his son, King Felipe VI, “in the face of the public repercussions that certain past events in my private life are generating” and in the hope of allowing his son to carry out his functions as Spain’s king with “tranquillity.”

The former king denies any wrongdoing, saying he is available if prosecutors need to interview him. 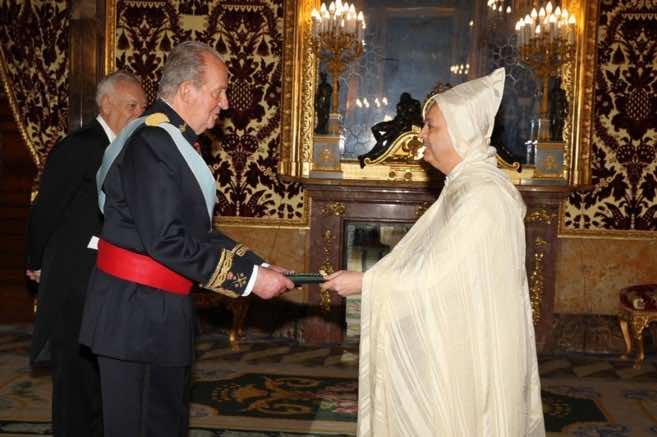 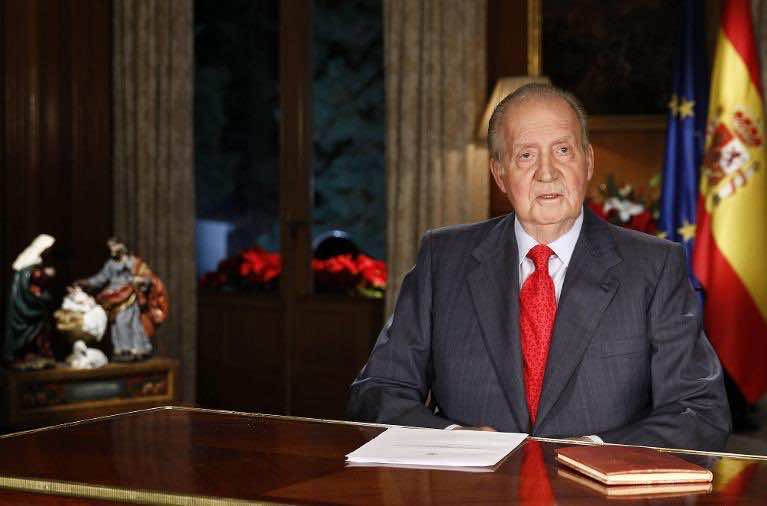 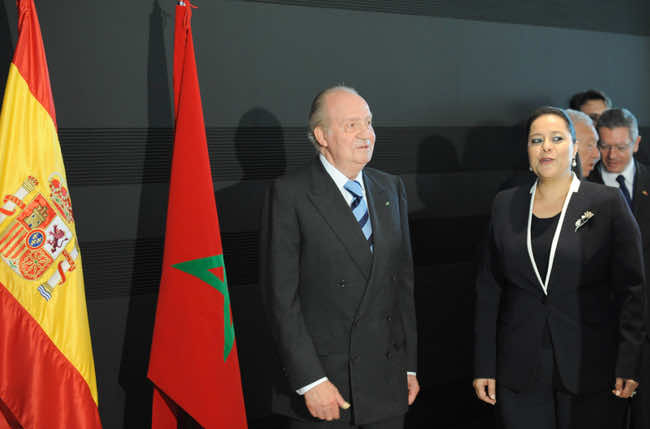 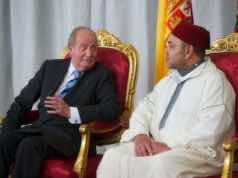 This is why King Juan Carlos’ visit to Morocco is historic