Rabat – Morocco’s imports of cereals amounted to 5.9 million tons during the first seven months of 2020. The number represents an increase of 49.8% from the same period in 2019.

Statistics from the National Ports Agency (ANP) say the distribution of traffic by port shows the highest activity in the Casablanca port, with 3.4 million tons. The activity in the port represents approximately 56.5% of Morocco’s overall traffic of cereals.

At the end of July, container activity in ports stood at 711,247 twenty foot equivalent units (TEUs).

Ports receiving cereal imports include those in Nador, Jorf Lasfar, Safi, and Agadir.

A lack of rainfall this year caused a drop in the country’s production.

In mid-July, Moroccan Minister of Equipment, Logistics, and Transport Abdelkader Amara said that after five years of drought, Morocco’s dams currently have an average filling rate of 45%. The figure is down from 2019’s national average of 54%.

In April, Morocco’s Ministry of Agriculture acknowledged that the production of Morocco’s main cereals will decline.

The number represents a 42% decrease compared to the previous season.

ANP announced in May that Morocco’s cereal imports in 2020 reached a total of 3.5 million tons as of April 30.

The imports of cereals, such as wheat, increased 38% over the same period last year.

The country acknowledged that the drought hit this year’s agriculture season hard, and the state of emergency due to COVID-19 directly affected the flow of cereals imports through commercial ports. 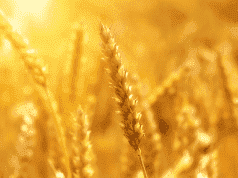 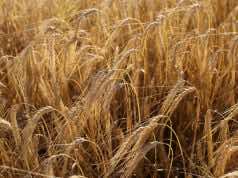