The COVID-19 pandemic hit Morocco’s economy and trade hard, notably due to the decrease in imports and exports of goods.

Meanwhile, the coverage rate stood at 58.3%.

The drop was 14% for imports and 1.5% for exports on a quarterly basis.

The office justified the decline in imports of goods due to the drop in imports of almost all product groups. This includes finished consumer products, energy products, capital goods, semi-finished products, and raw products.

The purchases of food products increased by MAD 6.6 billion ($718.5 million), however.

In terms of exports, the decline follows the decrease in sales of almost all sectors, including automobile, textiles and leather, aeronautics, agriculture and agrifood, phosphates and their derivatives, other mining extractions, electronics and electricity, and other industries.

Imports and exports of services also declined by 25.2% and 26.4%, respectively.

Morocco’s government acknowledged that the COVID-19 pandemic has directly impacted the country’s trade.

Statistics from the exchange office showed in July that overall imports saw a 16.9% annual decline between January and May, while imports specifically of finished consumer goods declined by MAD 11 billion ($1.2 billion).

The COVID-19 crisis also affected the remittances of Moroccans residing abroad. The exchange office showed remittances declining by 12.4% between January and May compared to the same period in 2019. 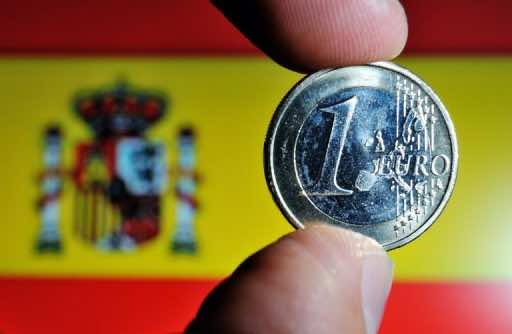