A coordinated operation took place in several cities across Morocco. 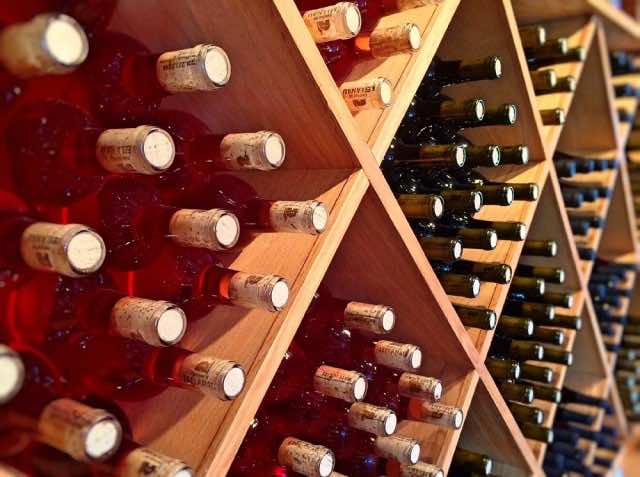 Rabat – Morocco’s National Judicial Police Brigade (BNPJ) has led a coordinated operation resulting in the confiscation of one million bottles of smuggled or expired alcoholic drinks.

The operation took place on Friday, September 4, and targeted several businesses across Morocco suspected of selling expired alcoholic drinks, as well as beverages of foreign origin that do not bear tax stamps.

Police in Had Soualem, Casablanca, Khouribga, Oued Zem, and Beni Mellal all took part in the operation and simultaneously intervened in 10 warehouses and alcoholic beverages stores.

During the operation, security services arrested the managers of the targeted commercial units. The suspects will remain in custody pending investigations.

In addition to the confiscation of one million bottles, police seized 203,016 counterfeit tax stamps used on the smuggled products, as well as a sum of money estimated at MAD 9.23 million ($1 million).

Preliminary investigations indicate that the seized alcoholic beverages were mostly unfit for consumption, having exceeded their expiry date or come from unknown foreign origins.

Morocco’s General Directorate of National Security (DGSN) launched the preliminary investigation in collaboration with the Customs and Excise Taxes Administration (ADI) and the National Office for Food Safety (ONSSA).

Ongoing investigations aim to determine the legitimacy of the alcoholic beverages, as well as their danger on the health of consumers.

The investigations are also set to determine the role of the arrested managers in the case.

The recent operation came soon after DGSN announced its intention to clamp down on the marketing of smuggled alcoholic drinks, especially in tourist accommodations across Morocco.

On Tuesday, September 1, Moroccan police identified a series of violations in a hotel in Casablanca and arrested several suspects.

The hotel turned its restaurant into a nightclub and sold alcoholic beverages to visitors without authorization.