Rabat – The Moroccan Association of Airline Pilots (AMPL) has announced that 308 of its members are willing to go on strike to protest the layoff of 65 pilots.

Morocco’s national air carrier, Royal Air Maroc (RAM), officially laid off 140 of its employees, including 65 pilots, on August 25. The airline justified the layoffs by the COVID-19 crisis, saying it needed to minimize its payroll.

However, the majority of Moroccan pilots believe that the layoffs were unjustified and a reduction in salaries would have been enough.

On Wednesday, September 2, the pilots’ association announced the results of a referendum it organized on how to protest the layoff decision. Out of 469 AMPL members, 308 pilots voted for going on strike if RAM does not positively respond to their demands.

Only 76 pilots voted against going on strike, 78 abstained from voting, and seven cast blank votes.

The association is mainly asking for the rehiring of the laid-off pilots. In return, the pilots agreed to reduce their salaries by the same amount that RAM would gain from its layoff plan. The suggestion would reduce RAM’s charges by MAD 400 million ($43 million) over three years, according to AMPL.

The pilots made the suggestion to reduce salaries while RAM was still deliberating with authorities over the layoff plan. However, according to AMPL, the airline refused to launch a dialogue with its employees.

“We have repeatedly tried to offer this to RAM, but without success. The [airline] is still refusing any form of consultation and dialogue despite our numerous … requests,” an August 17 letter from AMPL said. The association shared the letter one week before RAM officialized the layoffs.

In addition to salary reductions, the pilots offered to give up their wage bonuses. According to RAM’s financial report from 2018, the suspension of bonuses would save the airline MAD 154 million ($16.7 million) for flight crews and MAD 67 million ($7.3 million) for ground staff.

Following the recent referendum, AMPL announced its intention to have a “responsible and peaceful dialogue” with RAM, in view of canceling the layoffs.

If the airline refuses dialogue, the association announced it will send a strike notice. Association members will decide on the duration and date of the strike depending on the development of events.

In parallel with AMPL’s referendum, some of the laid-off pilots shared their experience with RAM in an online video.

The video includes senior and younger pilots, with experience ranging from 10 to 33 years and between 3,000 and 18,000 hours of flight.

The pilots expressed their surprise when they received a layoff notification, especially those who spent several decades working at RAM.

While AMPL has so far shown exemplary solidarity with the laid-off pilots, it remains to be seen whether RAM will opt for a compromise or will let the situation further escalate. Instructor Pilot and Trainee Die in Plane Crash in Morocco 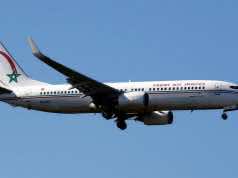 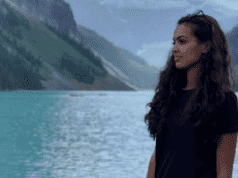 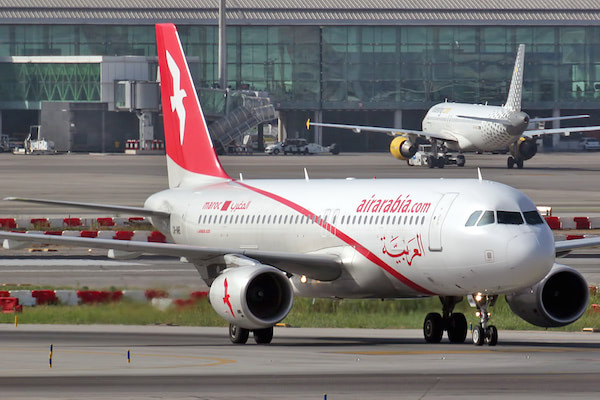