The suspect has a criminal record of sexual assault.

Police in the medina (old city) of Fez arrested on Tuesday morning a suspect for his alleged involvement in the violent indecent assault of a minor.

The suspect is 41 years old and the victim is 7 years old, according to a statement from Morocco’s General Directorate of National Security (DGSN).

The suspect has a lengthy criminal record of sexual assault, the statement added.

The alleged violent crime occurred on the stairs of a residential building.

A photo published on social media depicts the suspect luring the victim, the statement continued.

“Intense security operations” commenced in response to the photo, leading to the identification of the assault suspect and his arrest in the Fez medina.

Fez police placed the suspect in custody pending the preliminary investigation. Police are conducting the investigation under the supervision of the competent public prosecutor’s office to determine the circumstances of the case and identify the suspect’s alleged crimes.

On Tuesday, an investigation enabled police in Fez to seize 74,505 bottles of alcohol that do not comply with tax and customs provisions from a warehouse in the industrial zone Ain Chkef.

Between August 18 and 23, Fez police launched an intensive law enforcement campaign after reporting an increase in crime in the city.

During the campaign, police arrested 2,008 suspects, including 696 subjects of national and local search warrants and 1,312 people caught committing crimes.

Security services also counted 1,904 state of emergency violations. The offenses included unauthorized movement to and from quarantined neighborhoods, opening businesses after curfew, and not wearing face masks in public. 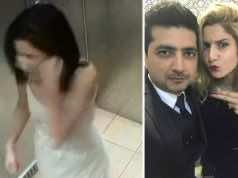 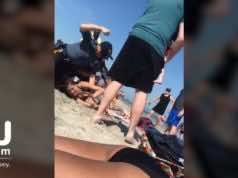 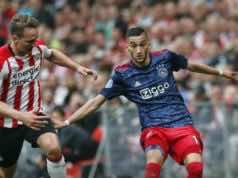 After Ajax Assault, Could Hakim Ziyech Be Leaving Amsterdam? 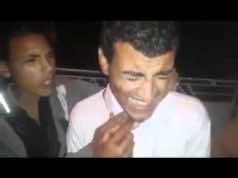