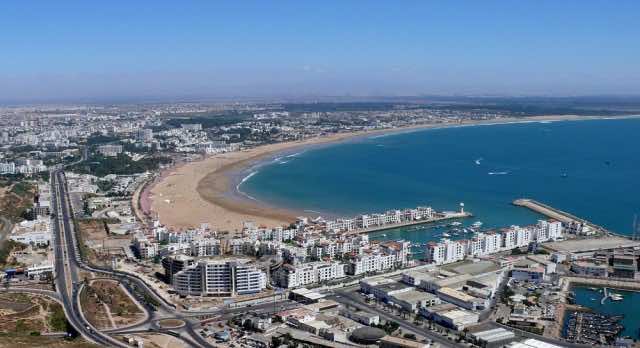 Rabat – The Souss-Massa Regional Council has recently approved several industrial projects that are expected to create 24,000 new job opportunities for the youth of Agadir and surrounding regions.

The projects concern the creation and promotion of five industrial and economic zones in the Souss-Massa region.

In addition to providing job opportunities for the Souss-Massa region’s youth, the new industrial projects  also aim to promote Agadir as an industrial pole and not only a tourist destination.

The projects are part of Morocco’s 2014-2020 Industrial Acceleration Plan, aiming to promote the country’s industrial sector.

King Mohammed VI chaired the presentation ceremony of the projects in January 2018. However, construction works are yet to begin.

The program, worth MAD 6 billion ($655 million), mainly focuses on improving the basic infrastructure of the Souss-Massa region and its road network.