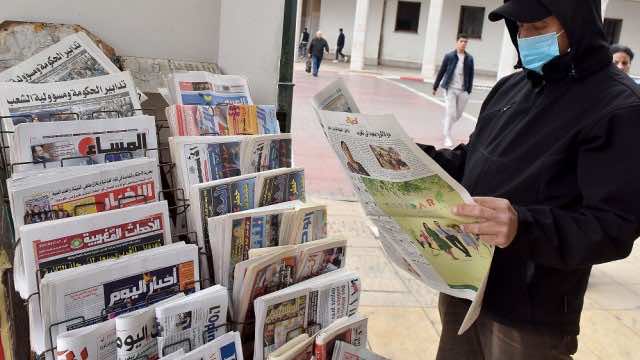 A source close to the Ministry of Culture told Morocco World News that the ban on distribution is in accordance with Morocco’s press code.

Article 31 of the press code allows Moroccan authorities to ban any publication that defames Islam. The ban, however, is not permanent, and only concerns the newspapers or magazines’ issues that contain defamatory content.

The source said that such measures are normal and fall within the jurisdiction of the Ministry of Culture. The inspections aim to ensure that the publications respect local laws and regulations.

According to the source, the ban on the distribution of newspapers with offensive caricatures is a sovereign right for Morocco, in the same way as other countries have the right to control publications that enter their territories. In no way does the ban violate international standards on freedom of expression, the source emphasized.

The ban came after French magazine Charlie Hebdo, as well as several other publications that are distributed in Morocco, decided to republish caricatures of the Prophet Muhammad.

The publication of the caricatures coincided with the trial to prosecute the shooters who attacked Charlie Hebdo’s headquarters in Paris, France, in January 2015. The trial took place from September 2-10.

Many French newspapers, including publications that operate in Morocco,   redistributed Charlie Hebdo’s caricatures. In response, the Moroccan Ministry of Culture censored the concerned newspapers and magazines before they hit Moroccan shelves.