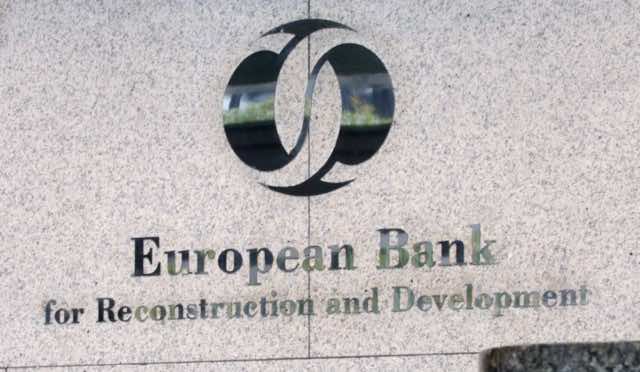 Rabat – The European Bank for Reconstruction and Development (EBRD) signed on Wednesday an agreement to loan Morocco’s Credit Agricole Group (GCAM) $20 million as part of its foreign trade financing line.

A joint press release stated that the non-committed, multi-currency foreign trade financing line intends to “issue guarantees in favor of confirming banks and to provide foreign currency financing intended for commercial transactions of exports or imports,” according to Morocco’s state media.

With the loan, Credit Agricole joins the EBRD’s Trade Facilitation Program (TFP). TFP aims to promote international trade among the economies in which EBRD invests. The program offers guarantees and short-term loans to participating banks and factoring companies.

The Moroccan bank now has access to a network of more than 100 issuing banks and 800 EBRD partner confirming banks around the world, reported the same source.

Credit Agricole’s membership with TFP is set to allow the bank to expand its network of correspondent banks, giving customers the chance to seize new international business opportunities.

The new foreign trade financing line will provide Credit Agricole “with a financial envelope in foreign currency aimed at supporting its importing and exporting customers.”

COVID-19 has triggered a strong demand for trade finance as economies seek to maintain the import and export of essential goods. Foreign trade finance plays a key role in EBRD’s response to the crisis, with the bank increasing the total limit of its 2020 TFP to a record €3 billion, according to the press release.

Credit Agricole is Morocco’s main agricultural bank and a long-standing partner to the agriculture sector. Wednesday’s agreement is the first between Credit Agricole and EBRD, who each welcomed the development.

EBRD has operated in Morocco since 2012, investing approximately €2.5 billion into the country through 66 projects to date.