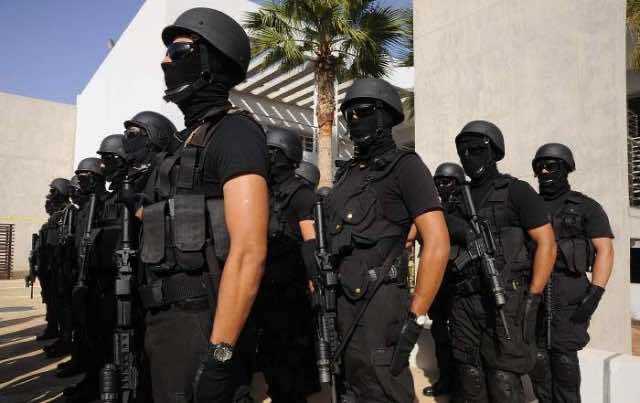 The Global Counterterrorism Forum (GCTF), co-chaired by Morocco and Canada, has adopted a Ministerial Declaration on unity and commitment to fight against terrorism despite the ongoing COVID-19 pandemic.

The GCTF adopted the declaration during its 17th Coordination Committee meeting on September 29.

The document highlights the importance of a continuous mobilization of GCTF members to face the global terrorism threat.

The declaration also recognized Morocco and Canada’s efforts as co-chairs of the forum, said a statement from the Moroccan Ministry of Foreign Affairs.

During the meeting, GCTF members agreed to extend the mandate of Morocco and Canada as the heads of the forum, initially set to end in 2021, for an additional year, until September 2022.

Morocco is currently co-chairing the GCTF for a third consecutive term. GCTF members first elected Morocco at the head of the counterterrorism forum in 2016.

In addition to the declaration, the GCTF adopted two “good practices papers” relating to the fields of combating extremism, as well as the fight against cross-border organized crime.

Launched in 2011, the 30-member forum includes 29 countries and the European Union. The group cooperates with several international, regional, and sub-regional organizations in the fields of security and counterterrorism.

The GCTF includes five working groups. The committees work on the issues of violent extremism, foreign terrorist fights, and criminal justice, as well as capacity building in West and East Africa.

The forum’s activities regularly bring together international decision-makers and experts in the fight against terrorism, including government officials.