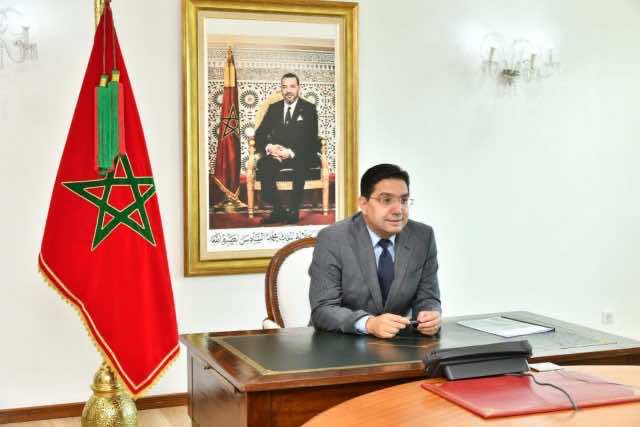 Rabat – The Ministry of Foreign Affairs opened on Thursday its fifth training seminar for economic advisers of Morocco’s embassies abroad to mobilize Morocco’s diplomatic network for the country’s economic recovery.

The King called for effective, responsible engagement in the strategy from all stakeholders. The outcome “should be commensurate with current challenges and live up to the expectations of the Moroccan people,” the monarch stated in his speech.

Morocco aims to “draw lessons from this [pandemic] experience,” King Mohammed VI stressed, underlining the need for a future-oriented economic approach. Public-private partnerships earned a specific mention in the King’s vision for the strategic investment fund.

Although the COVID-19 crisis “has been fraught with difficulties, it also presents a large number of opportunities arising from the new conditions of the global economic architecture,” Minister Bourita said.

The pandemic has presented Morocco with the chance to reposition itself in the current global restructuring. Morocco can better integrate itself into global value chains and international trade flows, Bourita continued.

The official outlined opportunities for both Moroccan and foreign economic actors, according to the Ministry of Foreign Affairs.