Despite strict lockdown measures against the spread of COVID-19, the city of Casablanca reported 670 new infections. 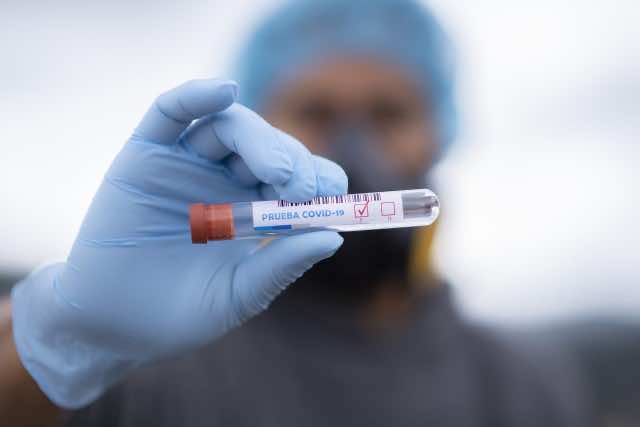 Some 461 patients have severe symptoms or are in critical condition.

Since the pandemic reached Morocco in March, the country has tested more than 2.7 million people for COVID-19. Of this sum, more than 2.5 million tests came back negative.

In the past 24 hours, Moroccan laboratories have produced 20,023 negative COVID-19 tests.

Morocco’s COVID-19 cases by the region

The Casablanca-Settat region recorded 966 new cases of COVID-19, more than quadruple that of any other region in Morocco.

In stark contrast, the second hardest-hit city in the region, Nouaceur, recorded only 64 new cases.

In Rabat-Sale-Kenitra, health authorities confirmed 230 new cases and three deaths. The new cases appeared in Kenitra (58), Skhirate-Temara (56), Sale (40), and Rabat (30), among others.

Souss-Massa saw 175 new cases in the past 24 hours, as well as three deaths. The vast majority of cases appeared in Agadir-Ida-Ou Tanane (114), but all three deaths occurred in Inezgane-Ait Melloul.

Marrakech-Safi recorded 151 new cases and six deaths. Ninety-one of these cases and four of these deaths emerged in the city of Marrakech.

The regions in Morocco that recorded fewer than 100 new COVID-19 cases on Sunday include Fez-Meknes (80 cases, no deaths), the Oriental (72 cases, 3 deaths), Tangier-Tetouan-Al Hoceima (64 cases, 2 deaths), and Laayoune-Sakia El Hamra (55 cases, no deaths).