The announcement comes a few days before a friendly match between Morocco and Senegal, scheduled for October 9. 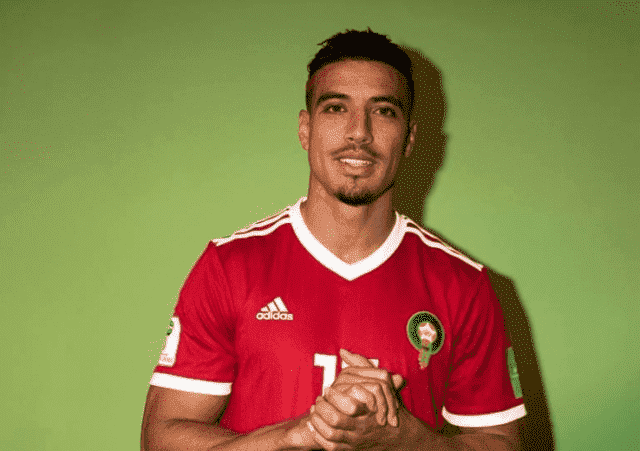 The announcement comes after the national team underwent tests while preparing for friendly games against Senegal and the Democratic Republic of Congo.

The games are scheduled for October 9 and 13.

Dirar is one of Morocco’s key players. The midfielder has participated in several major national and international competitions, including 2018 World Cup and the 2019 African Cup of Nations.

Morocco’s Royal Federation of Football (FRMF) announced today that due to the COVID-19 infection, New Castle’s Achraf Lazaar will replace Nabil Dirar during the friendlies.

The matches are part of the preparation for the 2021 Africa Cup of Nations (CAN).

Nabil Dirar is not the first Moroccan football player to catch COVID-19.

Several other Moroccan football clubs have announced infections among players, including Wydad of Casablanca, Ittihad Tanger, and others.

These include Liverpool’s Sadio Mane and AC Milan’s Zlatan Ibrahimovic.

To date, the world has confirmed over 35.5 million COVID-19 cases, including 24.8 million recoveries and 1.04 million deaths.