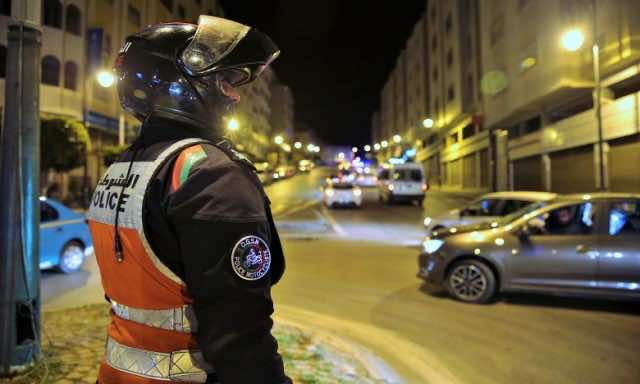 Morocco’s Government Council has announced the extension of the nationwide state of health emergency until November 10 to help proactively implement measures to curb the spread of COVID-19.

Head of Government Saad Eddine El Othmani announced the decision on Thursday, October 8 after the government approved a decree complementing the law that regulates the state of emergency.

Before this extension, Morocco’s state of emergency was scheduled to expire Saturday, October 10.

Since it was first declared on March 19, Morocco’s state of health emergency witnessed six extensions over the course of seven months. Today’s extension is the seventh of its kind.

The state of emergency represents a legal framework that allows Morocco’s government to promptly take exceptional measures against COVID-19. The measures include lockdowns on neighborhoods and cities, bans on travel, the closing of gathering places, and the deployment of military troops in cities.

The extension comes one day after Morocco witnessed a record daily increase in COVID-19 cases. On October 7, the Ministry of Health announced 2,776 new coronavirus infections.

The country has been regularly confirming over 2,000 new COVID-19 cases every day for several weeks.

The Casablanca-Settat region remains the most affected in the country. On October 7 alone, the region recorded 1,517 new infections, including 1,139 in the city of Casablanca.