This is the first time that CAF appoints ambassadors for the final of African Champions League.

Mohamed Timoumi’s mission will include promotional and media activities around the end of the season.

The final match of the competition will take place on November 6.

The CAF Champions league will resume with two semi-finals on October 17 in Casablanca.  Morocco’s Wydad Athletic Club will first take on Al Ahly from Egypt. Following will be another Moroccan-Egyptian clash of giants, with  Morocco’s Raja Athletic Club facing Egypt’s iconic Zamalek.

The return matches are set to take place on October 23 and 24 respectively in Egypt.

This is the first time that CAF has appointed ambassadors for the final of the CAF Champions League.

CAF declared that it chose Timoumi and Mo’omen on the basis of their careers and their contribution to African football.

That year, Timoumi won the African Ballon d’Or, the most important award an african footballer could receive. The award was a testimony to the Moroccan’s  talent, sealing his name in the pantheon of best African players.

Timoumi was also part of the Moroccan national football team in the 1986 FIFA World Cup in Mexico. 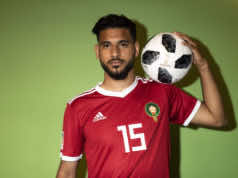 Morocco’s Youssef Ait Bennasser to Finally Play with AS Monaco 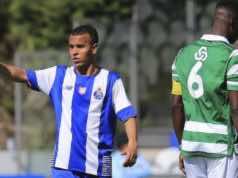