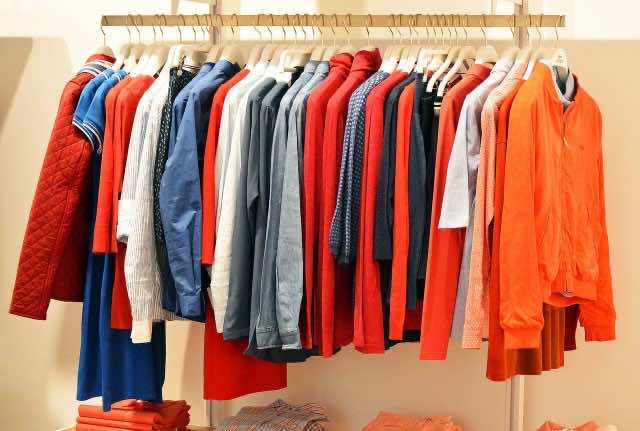 Three Turkish clothing export groups told Reuters they are facing “unusual requests for paperwork and delays of up to five times the norm clearing customs in Morocco and Algeria.”

The complaints come a few days after Morocco approved an amendment to its Free Trade Agreement with Turkey. The amendment allows Morocco to raise import duties by up to 90% on Turkish textile products, including ready-to-wear clothes, for a five-year period.

The agreement stipulates that Morocco “will not apply any other duty having a similar effect to customs duties on imports from Turkey, except for the possibility of subjecting imports of Turkish origin, including products listed in Annex II of this Agreement, to measures in accordance with the provisions of Articles 18 and 19 of the Free Trade Agreement between Rabat and Istanbul.”

The amendment lists 1,200 products from Turkey on which Morocco can raise import duties.

The Free Trade Agreement between Morocco and Turkey took effect in 2006, two years after its signing. Many Moroccan stakeholders have criticized the deal, as the North African country’s trade balance with Turkey has largely experienced a deficit since 2006.

At the beginning of 2020, Morocco and Turkey began reviewing the agreement. Morocco came close to dissolving it, with Minister of Industry Moulay Hafid Elalamy saying Morocco loses $2 billion annually through its trade deal with Turkey.

The Turkish textile industry, in particular, has had negative impacts on Morocco and cost the country some 44,000 jobs in 2017, the minister said.

The Moroccan government and Parliament approved the amended 2020 Finance Bill in July. The text included an import tax of 36% on Turkish textile and clothing products, compared to the original 27% import tax.

Textiles accounted for 10% of Turkey’s exports in 2019, totaling approximately $18 billion.

Over the past few months, Turkish exporters claim they have faced “unofficial and undocumented” delays in Morocco, with Reuters’ source saying customs delays have jumped from two days to 10, sometimes 12.

The delays may be linked to the COVID-19 pandemic, which disrupted global supply chains. European clothing brands have begun looking to shorten their supply chains by moving away from production units in China in favor of closer destinations such as Morocco and Turkey.

Morocco’s infrastructure investments, tax breaks, and a vast pool of labor add to its already-close ties with the EU to make it a top contender for business.

“North African countries are trying to keep Turkey out of the game as European brands re-organize away from China after the pandemic,” Hadi Karasu, head of the Turkish Clothing Manufacturers’ Association, told Reuters. “The latest duties in Morocco are part of this strategy.”