OCP is facing off against American fertilizer giant Mosaic, which claims Moroccan imports are creating an unequal playing field. 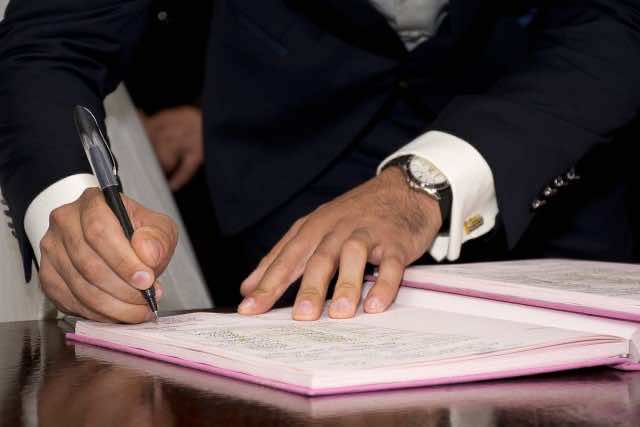 Rabat – Facing countervailing duty investigations, the US affiliate of Morocco’s OCP Group, OCP NA, has secured a lobbying partner in its face-off against US competitor Mosaic.

The company is a bipartisan consulting firm specializing in federal and state government relations, public affairs, and business consulting. The lobbying firm grossed $23.17 million in 2019 through servicing 175 clients, according to the Center for Responsive Politics.

The firm signed the service agreement with OCP NA earlier this month. The Moroccan company will pay $300,000 for the services over the course of one year. The agreement is set to expire on September 30, 2021.

With the agreement, Cornerstone is set to coordinate and direct a public relations campaign regarding the countervailing duty investigations.

The consulting firm will first conduct a needs assessment with OCP NA to glean an in-depth understanding of the phosphate fertilizer company’s strengths, challenges, areas of opportunity, and public policy priorities.

The firm will provide a “detailed and immediate” government relations strategy to build support for OCP NA amid the countervailing duty investigations.

Cornerstone also vowed to conduct outreach with agricultural and trade organizations and garner third-party support for OCP NA in the legal case.

The service agreement says Cornerstone will facilitate meetings and communicate with the Trump administration and Joe Biden’s campaign “in order to best position OCP Group for the future.”

The American company is the largest US producer of finished concentrated phosphates. Mosaic claims large volumes of “unfairly subsidized imports” from Morocco and Russia are harming its fertilizer operations and causing “distortions” in the US phosphates market.

“Government subsidies in Morocco and Russia give phosphate producers unfair cost advantages. This has been a long-term and increasingly injurious situation, and we have engaged in this process to demonstrate unfair trade practices by international competitors,” the petition said.

Mosaic is receiving its lobbying support in the case against OCP from Ballard Partners and Squire Patton Boggs. Brian Ballard, who heads Ballard Partners, is a key fundraiser for President Trump.

Reuters reported in July that OCP will walk away from fertilizer sales in the US if the country imposes duties on its products as a result of the investigations.