The recovery is part of the Ministry of Culture’s plan to protect Morocco’s heritage and fight against the illicit traffic of cultural property. 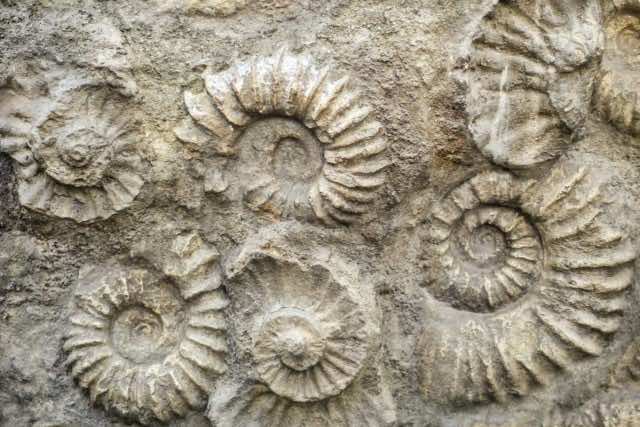 Rabat – France has returned to Morocco close to 25,500 rare archaeological artifacts and fossils.

Customs authorities in Arles and Perpignan intercepted the objects between November 2005 and November 2006, according to Morocco’s state media.

The items include 24,459 fossils and archaeological objects, trilobites, teeth, animal skulls and jaws, arrowheads and carved tools, and rock engravings.

Some of the objects are from sub-Saharan and anti-Atlas sites and date back to the Paleolithic (2.5 million years ago) and Neolithic (3900-1700 B.C.) ages.

Notable objects in the lot include rock engravings from the Neolithic era, “a crocodile skull still partly in its matrix,” and the teeth of fish and reptiles up to 66 million years old.

The fossils’ ceremonial return to Morocco took place on Thursday at the Museum of European and Mediterranean Civilizations (MuCEM) in Marseille, France.

The Consul General of Morocco in Marseille, Said Bakhkhar, acted as the ceremonial recipient. He accepted the items from the deputy interregional director of customs and indirect rights of the Provence-Alpes-Cote d’Azur (PACA) region.

Representatives of the French and Moroccan ministries of culture and foreign affairs, along with French customs officials, attended the ceremony.

“I would like to congratulate the French customs services for their vigilance,” said Morocco’s Ambassador to France Chakib Benmoussa.

“I can only rejoice at the return of this collection to Morocco, its country of origin, where it will find its natural place in the midst of a rich and precious heritage.”

He added that Morocco “is proving to be an inexhaustible source of discoveries for the scientific community,” recalling the 2017 discovery of the oldest Homo Sapiens in Jebel Irhoud.

“This handover testifies to the common will of our two countries to form a united front against the illicit trafficking of cultural property within the framework of our respective international commitments in the matter,” Benmoussa said.

Morocco’s consul general in Marseille shared Benmoussa’s enthusiasm, saying the handover embodies the shared commitment of Morocco and France to the protection of cultural heritage.

The National Director of Moroccan Heritage at the Ministry of Culture, Youssef Khiara, said that “this heritage will return to its native land and will be exposed to the Moroccan public.”

Morocco’s recovery of the archaeological objects and fossils from France is part of the Ministry of Culture’s plan to protect the country’s heritage and fight against the illicit trafficking of cultural property.

France’s return of the fossils and other objects to Morocco is also in accordance with the two countries’ commitment to the 1970 UNESCO Convention on the Means of Prohibiting and Preventing the Illicit Import, Export, and Transfer of Ownership of Cultural Property.