Loco, Rialto, and Tito are among a long list of cookies that made the childhood of Moroccans born in different generations a better place.

Rabat – Some people just wish there was a time machine that could take them either back to the past or advance them to the future. For me, a Moroccan who was born in the 90s, I would choose the past just to go back to an era where I enjoyed cookies the most in Morocco.

Growing up, I used to munch cookies at least, twice, three, or even more a day. The proof that I am someone who enjoyed sweet guilt is the fact that I had to go to the dentist several times a month when I was a child.

I am sure people born in the late 80s, 90s, and even early 2000s share the same feelings as mine for this list of cookies that made our childhoods colorful and sweet, but also left our pockets empty.

Here is a list of favorite and famous cookies most Moroccans from the golden era won’t forget.

If you are a chocolate fan, I am sure you used to eat the biscuit edge of Locos to leave the best part of the cookie for the end.

Most kids used to munch all the biscuits surrounding the stomach and also the head before eating the chocolate-based stomach of the cookies.

In addition to Loco, Tito was also one of my favorites. I remember it was available in two package colors, red and blue.

As a kid, I never cared what the cookies were made of, but I remember that the crust and the chocolate made Tito one of my favorites.

All chocolate-based cookies are my thing. Rialto resembled a triangle-shaped biscuit dipped in chocolate. It was also available in two package colors, red and blue. But to be honest, I cared less about which package I like the most, because the core of the cookie was all I cared about.

Biscuit caramel speaks of itself. It was not my first choice, but it is certainly on my top ten list.

Salty cookies were my choice when I wanted to trick my father inot believing that I am not eating a lot of sugar.

The cookie is crunchy and munchable, with a unique salty taste.

Taiib closely resembles Salty. The only difference is that Taiib is less salty than Salty. I enjoyed both of them for sure.

The name does not reflect the content, but it certainly should be among my list. The biscuit was crunchy but was dipped in chocolate perfectly. The name package looks really small, but the taste was definitely bigger than the quantity.

The biscuit was just like any kind of simple and regular biscuit, but it was also one of the cookies that was common among Moroccans of all ages.

I still remember that it was also my late cat’s favorite.

The prices of the aforementioned cookies did not exceed MAD 1 (less than $0.11).

Most of the cookies listed are gone and are not sold anymore, but to be honest, I would not hesitate to import some of them if they are available somewhere else in the world.

Moroccans can still purchase some cookies that also existed in back then, including the crunchy chocolate-based Tager, the spongy Miredina cake, the famous Tange, classical Sable, Henris, and others.

Some of the oldies, however, do not have the same taste—I’m not sure whether it is because of a change in ingredients or just because I became picky as I grew older. 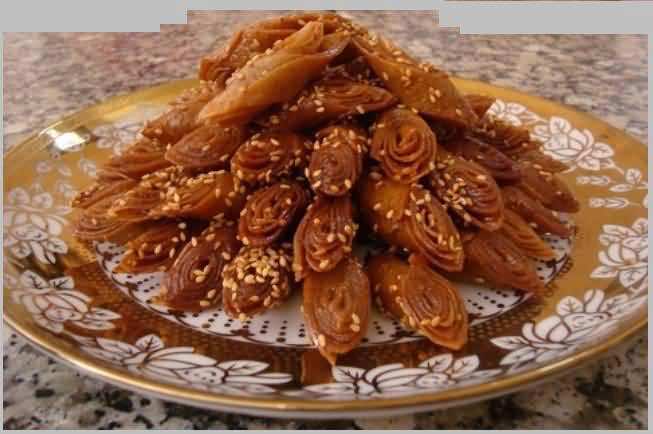 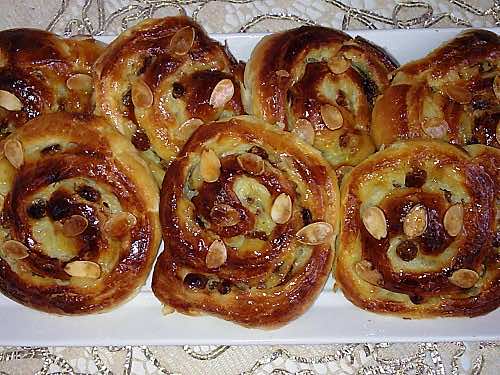 Moroccan Pastry: a recipe for brioche with raisins 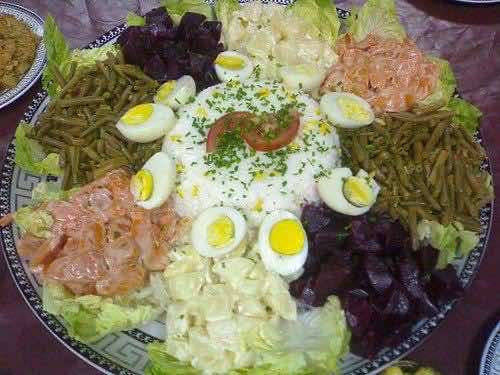