Police caught the suspect taking photos of children near a school. 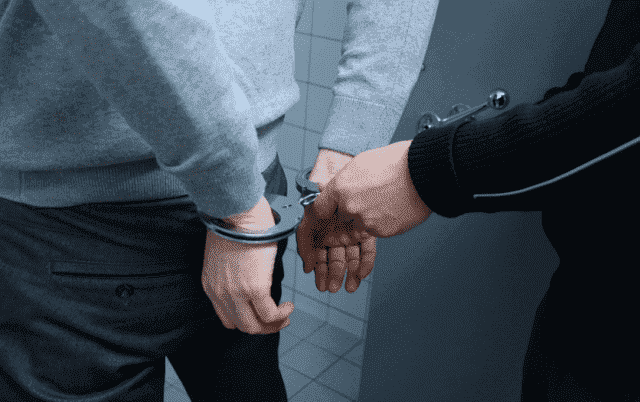 Rabat – Morocco’s police in the northeastern city of Oujda arrested on Friday an individual for his alleged involvement in possessing and sharing child pornography.

Elements of the police brigade in Oujda caught the 33-year-old man taking photos of a group of minor students near a school, according to the General Directorate of National Security (DGSN).

Police investigations led to the discovery of several mobile phones, computer tools, and virtual accounts on social media, which the suspect managed, in addition to a set of video and audio calls with minors.

Oujda police determined the suspect is involved in the dissemination and exchange of child pornography, according to Morocco’s DGSN. Security services are processing the media content.

Police put the suspect in custody for further investigation under the supervision of the prosecutor’s office, to determine the extent of his crimes.

On May 29-30, police in Morocco’s capital Rabat arrested two individuals for sending child pornography to minors. The arrests came after a woman filed a complaint when her son received a two-minute video on his mobile phone showing the sexual exploitation of an underage girl.

Several extreme cases of child sexual abuse recently made headlines in Morocco, including that of 11-year-old Adnane Bouchouf in Tangier who was kidnapped, raped, and murdered.

The apparent rise in sex crimes against minors sparked outrage among Moroccans who are demanding the maximum penalties against child abusers.

Following Adnane Bouchouf’s brutal murder, thousands of Moroccans demanded the death penalty against the criminal, citing Article 474 of Morocco’s penal code, which stipulates that the kidnapping of a minor is punishable with death if the victim dies.

In light of these crimes, Morocco’s Minister of Human Rights Mustapha Ramid announced his administration’s plans to hold a series of consultations with various stakeholders to address the increasing abuse of children.

Ramid wrote on Facebook that the ministry will organize meetings with institutions and specialized bodies to study the mechanisms and means for protection and prevention of sex crimes against children.