An unknown internet user called for torching a mosque in the south of France shortly after the extremist killing of a history teacher in Paris. 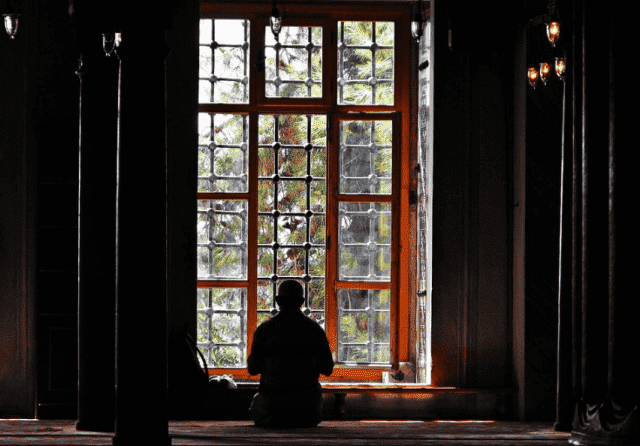 Rabat – France’s Minister of Interior Gerald Darmanin announced on Wednesday that he put mosques in two cities under the protection of local police following threats of violence.

The two cities include Bordeaux and Beziers in the south of France.

“Such acts are unacceptable on the soil of the Republic,” said the minister in a tweet today.

Radio station France Bleu reported that leaders of Ar-rahma Mosque in Beziers filed a complaint with local police after a Facebook user called on angry citizens to set the place of worship on fire.

The message inspired others to join in, urging the hate crime. Police managed to identify those who supported the incitement, according to the same source.

The call to commit arson followed the killing of French history teacher Samuel Paty by a Chechen teenager.

On October 16, an 18-year-old refugee beheaded the history teacher with a knife for displaying caricatures of Prophet Muhammad during a class on the freedom of speech.

The extremist attack occurred in Conflans Sainte-Honorine, a northwestern Parisian suburb, before local police intervened and shot the killer dead.

Police arrested both individuals and opened an investigation.

One of the victims underwent a surgery after sustaining multiple stabs, while six stabs ruptured the other victim’s lungs.

While witnesses suggested the attack was Islamophobic, a source cose to the investigation cited by Le Monde said that “no element proves the theory of a racist motive linked to the wearing of veils.”

The city of Tarbes in the south of France woke up on September 2 to anti-Islam tags on the walls of a local mosque. The hate crime coincided with the trial of suspects in the January 2015 attacks on the Charlie Hebdo headquarters in Paris, which killed 12 staff.

The mayor of the city of Tarbes, Gerard Tremege, expressed in a tweet his “outrage” over the “heinous acts of desecration,” and addressed support to Tarbes’ Muslim community.