World records offer reminders of the fascinating and impressive capabilities of humans and nature. 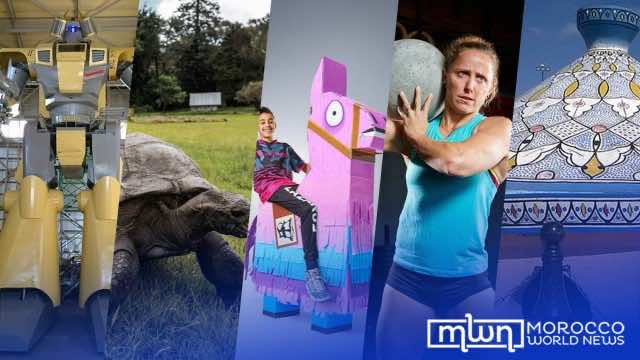 The Guinness World Records are a global register of some of the world’s significant performances in specific skills, sports, and other activities that can sometimes be quite unusual. For the past 65 years, the world record book has recorded thousands of impressive records, trends, and technology proving what mankind is capable of achieving.

The world record book also has phenomenal records of nature and its living creatures that never cease to impress us.

Many people around the world are driven by competition and winning, some follow an athletic path and are now some of our best athletes in the world. But a sense of competition and winning is not always related to the athletic world. In the Guinness World Records, we find people that excel in many different fields and sectors, such as scientists, engineers, chefs, doctors, and artists.

These are five of some unusual and impressive world records that make you stop and think for a moment about the splendid abilities, creativity, ambition, and strength of humans and nature.

The tagine is one of Morocco’s famous and delicious dishes, which is why it is no surprise the country is home to the world’s biggest tagine pot.

The unusual world record-holder is located at place Mohammed V in Safi, the site of a huge tagine meal prepared by 200 Moroccan women in 1999.

The impressive ceramic tagine pot is 5.5 meters high and 6.3 meters wide, decorated with colorful and traditional Moroccan designs atop a huge cooker made of stone. In July 1999, the 200 Moroccan women made a massive tagine dish using 12 tons of sardines, caught fresh in the coastal city, and 500 kilograms of animal fat.

Morocco has several other records in Africa, including the biggest omelet made to the biggest teapot.

Jonathan is a 188-year-old tortoise and the oldest known land animal alive today. He lived through two world wars, the Russian revolution, seven monarchs on the British throne, and 39 US presidents, as well as other human milestones, such as the building of the first skyscraper, and the completion of the Eiffel Tower.

Currently residing on the South Atlantic island of Saint Helena in a Georgian mansion with three other giant tortoises, Jonathan was gifted to the past governor of the British territory, William Grey-Wilson. After a close examination, the tortoise is considered one of a rare species that is believed to be extinct.

Despite surpassing its average lifespan of 150 years, besides losing his sight and sense of smell with old age, Jonathan is still in a good health with excellent hearing and appetite as well as libido, according to his vet.

Most Atlas stone weight lifts in one minute

Kinney was a motivated athlete from a young age, having been a talented softball player on her high school and university teams. The competitive woman joined a CrossFit gym and loved the sport since then, pushing her mind and body to excellence.

To break the world records, Michelle had to complete a total of 19 burpee pushups in 60 seconds, and lift multiple weighted stones from a 122 centimeters platform repeatedly until the time was up, at a rate of 539.77 kilograms per one minute and 1397.06 kilograms per three minutes, which she impressively accomplished.

MONONOFU, which means Samurai warrior in Japanese, is an 8.46-meter tall, 4-meter wide, and 7-ton robot created by Nagumo in Japan’s Gunma Prefecture at the request of the industrial machinery maker Sakakibara Kikai. The unusual invention holds the record for the largest humanoid vehicle in the world.

The enormous robot, also known as real-life Gundam, took six years to build and was inspired by different characters from Japanese anime. MONONOFU can move its arms, fingers, turn its upper body, and walk forward and backward at a speed of one kilometer per hour, and it has a metal gun that fires sponge balls at a speed of 87 miles per hour.

According to the creators, the purpose of MONONOFU is to allow people to experience the world of anime and exercise their imagination through it. The incredible robot can be powered by a 200-volt AC electricity source or a 24-volt battery.

The only issue is that it cannot leave the place it was built because it is larger than the entrance.

The youngest e-sport millionaire after one tournament

Jaden Ashman, also known as “Wolfiez,” is a young gamer from the UK and became the youngest e-sport millionaire after one of the biggest e-sport tournaments at the age of 15. The talented teenager won second place in the Fortnight World Cup in a duo tournament with his team-mate Dave “Rojo” Jong from the Netherlands for a prize of $1 million.

The game was first released in 2017 by Epic Games and has become one of the most popular games in the world over just a few years. People of all ages play the game and watch e-sport professionals play competitively. Professional Fortnight competitions amass an audience of 167 million people, making it a bigger spectator sport than both the National Hockey League and Major League Baseball.

Jaden started playing video games at a young age, including Minecraft and Call of Duty. Like most parents, the gamer’s mom was not accepting of the many hours he would spend playing these games, but the ambitious teenager made sure to go after his dreams and become the youngest gamer to earn $1 million in a single e-sport tournament.

Humans have tendencies to advance, challenging ourselves and sometimes even nature to become the best version we can be and develop ways to make life easier, which explains the fast-developing technology and research studies that help people around the world.

The Guinness World Records offer sources of motivation, ambition, and creativity that all humans have and which are showcased in different fields and talents around the world. 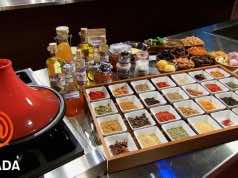 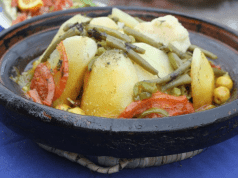 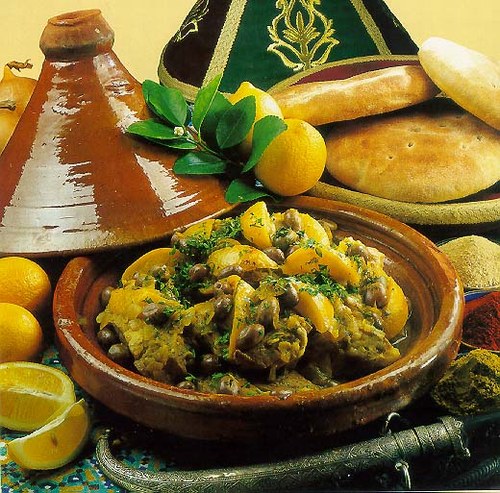 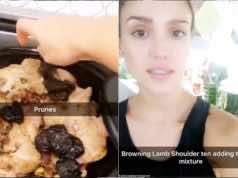