Fez-Meknes reported only 33 new cases on Sunday, likely a welcome figure for the formerly hard-hit region. 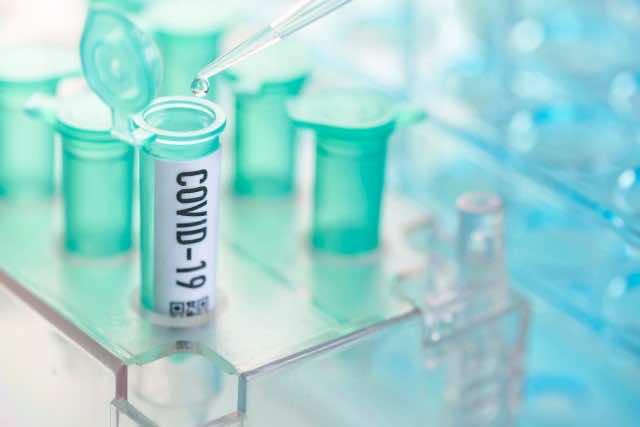 Active cases stand at 30,985 and 743 patients are in severe or critical condition.

Since March 2, labs throughout the country have conducted more than 3.19 million tests for COVID-19. Of this sum, more than three million came back negative.

Casablanca-Settat maintained its usual lead, confirming 1,090 cases and seven deaths on Sunday. The majority of cases (690) emerged in the city of Casablanca, Morocco’s economic capital, followed by Mohammedia (103) and Settat (82). Casablanca also recorded six deaths; the remaining death was in El Jadida.

The Oriental confirmed 270 cases, a relatively high figure for the eastern Moroccan region, as well as seven deaths. Oujda-Angad accounted for 125 of the new cases.

Souss-Massa, home to the tourist hub Agadir, confirmed 227 new cases and two deaths. Most of the cases (108) were in Agadir-Ida Ou Tanane.

In Marrakech-Safi, health authorities recorded 148 cases of COVID-19 and four deaths. The city of Marrakech accounted for the vast majority of cases (112) while the remaining cities in the region each recorded fewer than 20.

Morocco’s southern regions, as well as Fez-Meknes, each recorded fewer than 100 new cases of COVID-19 on Sunday.

Laayoune-Sakia El Hamra counted 54 cases and one death and Guelmim-Oued Noun reported 35 cases and no deaths.

Fez-Meknes reported even fewer, totaling 33 new cases in what is likely a welcome change for the formerly hard-hit region. However, the region recorded four deaths.

Dakhla-Oued Ed Dahab reported only 10 new cases and no deaths.