The Berkane football players celebrated the win with tears of joy.

The Moroccan club clinched the cup with a score of 1-0 against Egypt’s Pyramids.

The Moroccan team was left with only 10 players at the 89th minute, a crucial moment for both teams, when a referee gave RS Berkane’s Bakr El Helali a red card.

The Berkane football players celebrated the win with hugs and tears of joy. 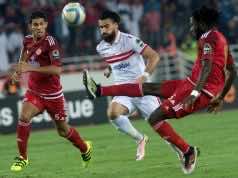 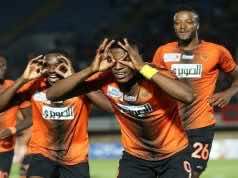