Morocco’s preparations for the upcoming agricultural season reflect the challenges the country faces due to drought. 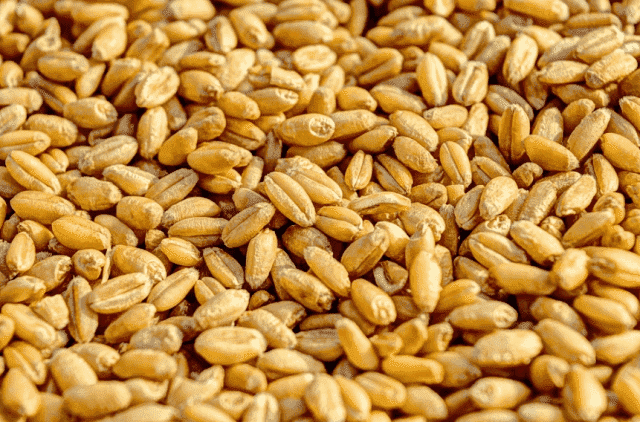 Rabat – Minister of Agriculture and Fisheries Aziz Akhannouch announced that Morocco has saved 1.6 million quintals of seeds for the 2020-2021 agricultural season.

The quantity includes 1.5 million quintals in the SONACOS, affiliate organization of the Ministry of Agriculture, and 100,000 in the private sector.

Meanwhile, an area of 105,000 hectares is dedicated to autumn vegetables.

Morocco’s preparations for the upcoming agricultural season reflect the challenges the country faces due to a significant drought that has persisted for two years.

The Ministry of Agriculture announced in June the allocation of MAD 350 million ($35.89 million) to assist farmers who have been severely impacted by drought and compensate for the lack of rainfall.

Akhannouch however, considers the 2019-2020 agricultural season “a success,” emphasizing the abundance of agricultural products in Moroccan markets, namely spring and summer crops.

The minister announced on October 12 that Morocco’s potato, tomato, and onion harvests far exceeded objectives. Current potato crops, for example, represent 312% of their initially-planned area thanks to the state-sponsored rotation program.

The summer agricultural rotation program so far reached 82% of its productivity target, which is set to cover Moroccans’ consumption needs from October to December.

“These achievements have allowed the modernization of the [agriculture] sector and the increase of its productivity, which has helped to ensure self-sufficiency in many food products,” said the minister.