Morocco’s National Agency for Medical Insurance has included quadrivalent influenza vaccines — a shot that protects against four strains of the flu virus — in the list of reimbursable vaccines under the country’s Compulsory Medical Insurance (AMO).

Medical coverage in Morocco previously excluded the vaccine from the list of reimbursables because the country’s national flu vaccination campaign traditionally uses a different one.

According to Morocco’s Ministry of Health, the decision to adopt a new type of influenza vaccines aims to provide larger protection from seasonal flu, especially in light of the ongoing spread of COVID-19.

“The quadrivalent influenza vaccine was adopted after evaluation from specialized committees,” the ministry said in a press release published on November 4.

The inclusion of the newly-adopted vaccine among reimbursables will facilitate Moroccans’ access to the injections and protect them from seasonal flu, the press release added.

This year’s national influenza vaccine campaign began earlier this week, on November 2. It mainly targets people at risk of serious complications, such as pregnant women and people with chronic conditions. The campaign also targets Moroccans aged 65 and over and children under five.

Preparations to supply hospitals across Morocco with influenza vaccines began months ago. In July, the Ministry of Health announced it has already bought the vaccines and began distributing them in medical facilities.

As the flu season nears and daily COVID-19 infections in Morocco remain in the thousands, the health ministry hopes that the vaccination campaign will help minimize avoidable deaths in the country. 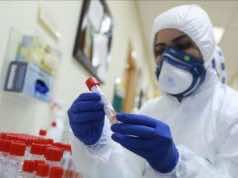 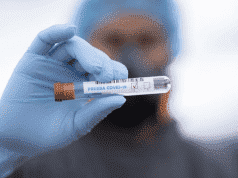 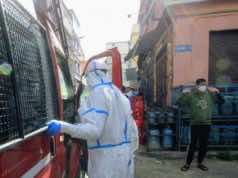