The suspects are two 18-year-old men and a 17-year-old girl. 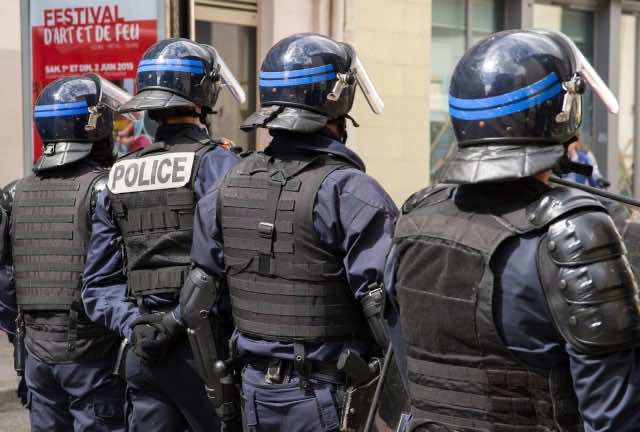 Three teenagers in France are facing charges of “criminal terrorist conspiracy” in connection with the murder of Samuel Paty on October 16.

The three new suspects, who police detained in three separate regions of France, bring the total number of people charged in connection with Paty’s murder to 10.

The new suspects are two 18-year-old men and a 17-year-old girl.

Judicial sources told French news agency AFP that the two men, one French and one of Russian-Chechen origin, were allegedly in contact with Samuel Paty’s killer, 18-year-old Abdullakh Anzorov.

The male suspects are in pre-trial detention.

Meanwhile, the 17-year-old girl is accused of being in contact with one of the two male suspects. She remains in a youth detention center.

They join seven others who are allegedly connected to the murder. A 14-year-old and a 15-year-old are also facing charges for pointing out Samuel Paty to Anzorov prior to the beheading.

Prosecutors said last week they charged three other teenagers for “supporting terrorism.” The teens allegedly made threats during a national tribute to Paty.

Samuel Paty was a history teacher who, amid the debate in France triggered by Charlie Hebdo’s caricatures of the Prophet Muhammad, displayed cartoons deemed offensive to Islam during a lesson on freedom of expression.

Anzorov, born in Russia of Chechen origin, beheaded the 47-year-old teacher in the Paris suburb of Conflans-Sainte-Honorine before police shot him dead.

Paty’s use of the cartoons in his class came in response to a stabbing attack near the former Charlie Hebdo offices. The suspect admitted he wanted to set the building on fire after the satirical magazine republished cartoons of the Prophet Muhammad.

Charlie Hebdo republished the cartoons in September to mark the start of the trial for the suspects who opened fire on the magazine’s headquarters in 2015.

Samuel Paty’s murder sparked outrage across the country and around the world. French President Emmanuel Macron doubled down on his calls to fight Islamist terrorism and separatism in France, prompting anti-France protests and boycotts of French products in several Muslim countries.