The motorist heaped praise onto his Moroccan teammate Sami Taoufik for his representation of their home country after a strong performance this season. 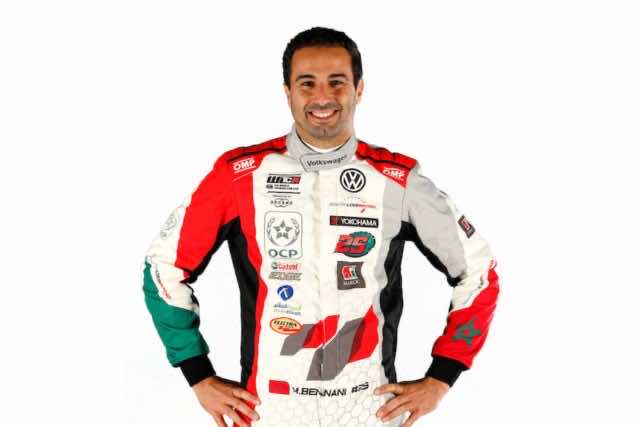 The 37-year-old from Fez finished in second place in his Audi RS 3 LMS, but his overall 285 points in the race earned him the TCR Europe 2020 title.

“It was a very, very nice year and I’m really happy that we could win the title and also the teams’ championship. I want to thank Comtoyou and also Audi Sport for their support,” he added.

Mehdi Bennani, however, was not expecting to win given the conditions of his Audi RS 3 LMS, as he entered the season finale with 60 kilograms of compensation weight.

“I was happy to finish in the top-three in the championship … so to be champion is even more [exciting]!” he beamed.

“Everything went right this weekend, we had nice races. We also had a good show which I think is good for people watching as we started with the slicks in wet conditions,” Bennani continued, remarking on the heavy downpour that preceded the race.

“This year has also been really nice because we had two drivers from Morocco,” he said.

“We are from the same country and almost from the same city and we are racing together, both of us are in the top 10,” the Fez native continued excitedly.

“He is a really good driver, very fast driver, very talented, and I think we’ll see him growing really fast and getting titles,” Bennani said of his fellow Moroccan racer.

“But I’m also very happy for the whole team and the staff,” he added. “I think I will realize it more when I think about it tonight!”

Mehdi Bennani, who claimed the TCR Europe crown without winning any races, admitted his victory is strange. He instead had three podium results after scoring points in all the races.

“Normally, to be the champion you have to win races, but I think that, for me, also the points from pole positions, as I was the driver with the most pole positions this year, and, in the end, scoring points as I was all the time in the top five.”

The Moroccan racing driver debuted in 2009.

In May of that year, he competed in the World Touring Car Championship’s (WTCC) first visit to the African continent, the Race of Morocco at the Marrakech Street Circuit.

With the performance, he became the first North African to race in the WTCC, qualifying in 14th place for the first race and finishing in ninth.

In 2014, after his WTCC victory in Shanghai, Mehdi Bennani became the first Moroccan driver to win a world championship race organized by FIA Motorsport Games. 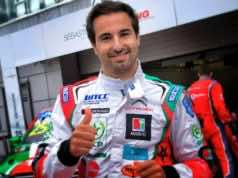 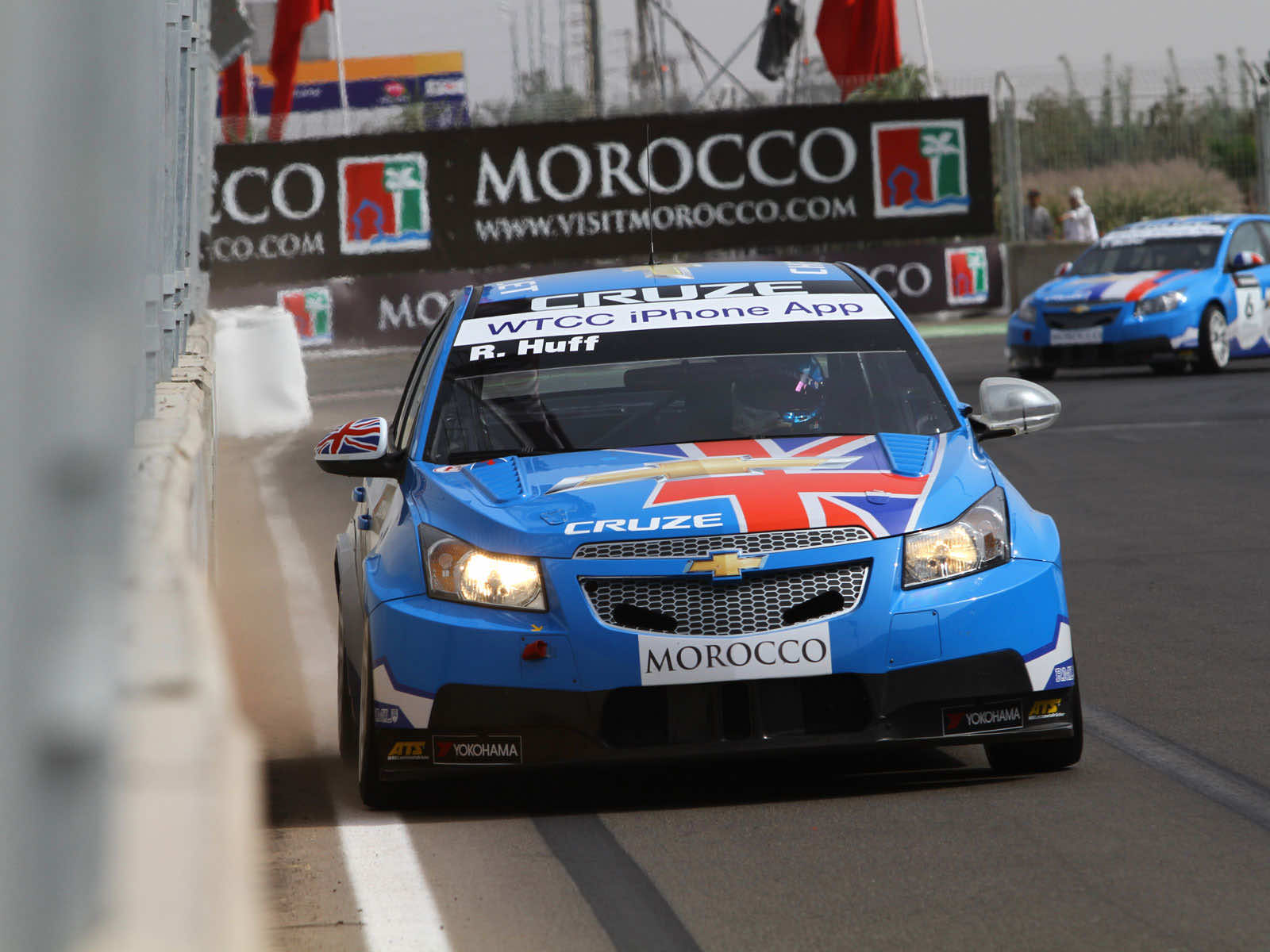