The Mohammed VI Institute for the Training of Imams, Morchidines, and Morchidates has earned Morocco international recognition as a bulwark against extremist ideology. 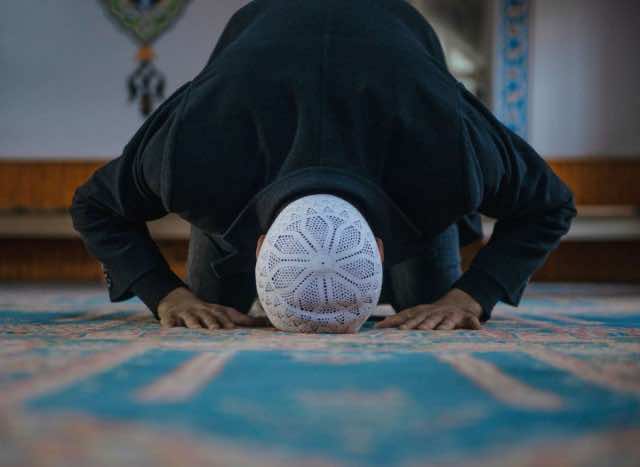 As France grapples with recent acts of violent extremism, the country finds assurance in its alliance with Morocco.

Not only is Morocco a strong partner in the fight against terrorism, the country also works to combat extremist ideologies within its borders and throughout the region by promoting religious tolerance and by training imams.

After meeting with Morocco’s Foreign Minister Nasser Bourita in Rabat on Monday, the French Minister for Foreign Affairs and Europe, Jean-Yves Le Drian, reflected on recent attacks in France. September saw a stabbing near the former Charlie Hebdo offices; brutal attacks in Paris and Nice followed in October.

“In difficult times, it is normal to turn to your close friends,” said Le Drian, who was on a two-day working visit to Rabat from November 8-9.

He added that Morocco, as “the bearer of a middle-ground Islam promoted by King Mohammed VI” and a country that shares France’s “rejection of terrorism,” is an important ally of the European country as it grapples with uncertainty.

Le Drian’s trip to Morocco included meetings with Minister of Islamic Affairs Ahmed Toufiq and a visit to the Mohammed VI Institute for training imams.

The chairman of the France-Morocco interparliamentary friendship group, Christian Cambon, was part of the French delegation that visited Rabat.

One of Cambon’s goals, as he explained Monday, was to “dispel any misunderstanding” and “reassure France’s respect for the Muslim religion” after French President Emmanuel Macron’s recent controversial statements on Islam.

During a meeting with Abdessamad Kayouh, his Moroccan counterpart in the interparliamentary friendship group, Cambon stressed that Morocco plays an essential role in promoting the values of peace, religious tolerance, and moderation.

The French senator highlighted, in particular, the Mohammed VI Institute for the Training of Imams, Morchidines, and Morchidates.

The institute has earned international recognition as a vital element of Morocco’s anti-extremism approach, receiving imams from various countries — especially those in the Sahel — and helping them recognize ideas that are harmful to Islam. Seeking to root out the dangers of extremist ideology, the institute promotes Morocco’s inclusive, spiritual interpretation of Islam to protect the religion.

France is looking to disallow foreign imams from entering the country in a bid to clamp down on “Islamist separatism.” However, the European power is also turning towards its Muslim allies who are known for tolerance, such as Morocco, to help the country address its internal crisis of extremism.