European diplomats were commemorating the end of World War I at a non-Muslim cemetery. 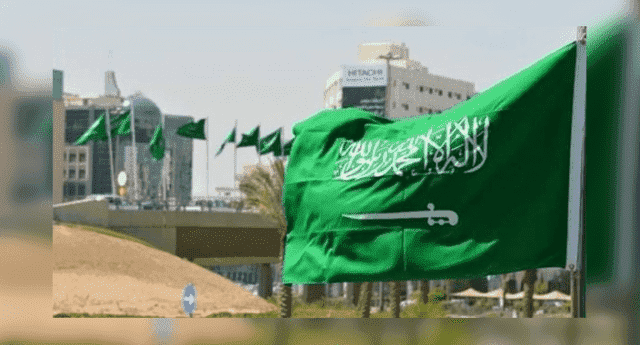 Rabat – Four people were injured on Wednesday in a bomb attack during the annual commemorative ceremony of the end of World War I at a non-Muslim cemetery in Saudi Arabia’s capital, Jeddah.

European diplomats were present during the explosion.

The bombing in Saudi Arabia came 12 days after a Saudi man attacked a guard of the French Consulate in Jeddah with a knife.

The October 29 attack came in the context of tension between France and Muslims and took place the same day as the attack in Nice that killed three.

The attack in Nice in addition to the October 16 decapitation of French teacher Samuel Paty added to the rising tension in the country and sparked Islamophobic attacks against Muslims and Arabs.

The president divided public opinion and prompted a boycott campaign of French products in the Arab and Muslim world by supporting caricatures Muslims find offensive.

Cities such as Baghdad in Iraq and Dhaka in Bangladesh saw large protests, prompting French diplomacy to send warning messages to its expatriates in Muslim countries, including Indonesia and Turkey.

The French embassy in Iraq warned its nationals against the potential risk of kidnapping.