Some 308 Moroccan pilots are willing to go on strike to condemn the “unjustified” layoff of their colleagues, the pilots union said in September. 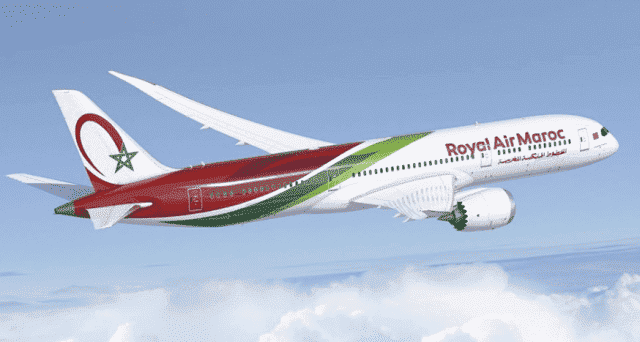 Rabat – The Civil Court of Casablanca hosted on Wednesday a session to review certain aspects of the case between Moroccan flag carrier Royal Air Maroc and its pilots, according to local outlet 2M.

Moroccan pilots, organized through the Moroccan Association of Airline Pilots (AMPL), turned to the justice system after Royal Air Maroc decided to lay off 140 of its employees, including 65 pilots, on August 25 to address the COVID-19 crisis.

The number also includes 59 flight attendants and 16 ground staff. All the employees were based in Casablanca.

Royal Air Maroc justified the layoff plan with the negative repercussions of the COVID-19 crisis, saying it needed to minimize its payroll.

During Wednesday’s session, the pilots’ defense team demanded involving the Ministry of Tourism and Air Transport in the case, according to 2M.

The pilots also submitted a response note to the Public Prosecutor’s Office’s petition to dissolve AMPL for an alleged violation of the principles of its statute, according to the same source.

Prior to launching legal proceedings, Royal Air Maroc and AMPL held a meeting on August 13 to discuss the layoff plan. This resulted in nine votes in favor or RAM’s plan against five votes opposing it.

The Moroccan pilots also pledged to organize a protest in Casablanca to condemn the layoff of their colleagues. The preventive measures against the spread of COVID-19, however, precluded the demonstration.

AMPL’s main demand is the rehiring of the 140 employees. In return, pilots expressed their willingness to reduce their salaries by an amount equivalent to what RAM would gain from its layoff plan.

The suggestion would reduce Royal Air Maroc’s expenses by $43 million over three years, according to AMPL.

The association announced in September that 308 of its members were willing to go on strike in response to the layoff of their colleagues, which the majority of the pilots believe to be unjustified.