Morocco has maintained a de facto moratorium on the death penalty since 1993. 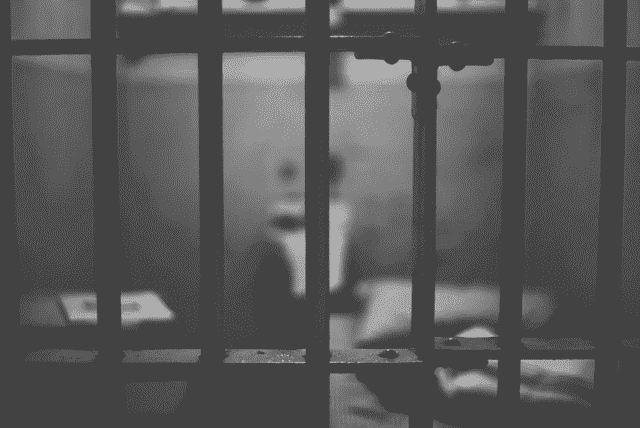 Meknes – Morocco’s National Council of Human Rights (CNDH) called on Moroccan authorities in a statement published Sunday to vote against the death penalty at the Third Committee of the United Nations General Assembly.

One primary reason is that “abolition of the death penalty is more than a prerequisite for the rule of law, it is a necessity in any just and free society where the dignity of citizens is not only respected but also protected.”

CNDH also pointed to Morocco’s new constitution, passed in 2011, as providing a basis to abolish the death penalty. Article 20 of the constitution identifies “the right to life [as] the first right of any human being. The law protects this right.”

The UN Social, Humanitarian, and Cultural (Third) Committee is set for another vote on the moratorium during its current session, ahead of a General Assembly vote in December.

Morocco has not carried out the death penalty since 1993, after which point death row inmates have essentially faced life imprisonment.

According to Parliamentarians for Global Action (PGA), Morocco sentenced at least 10 individuals to the death penalty in 2018 alone, while more than 93 were still on death row.

Invoking the question of justice and the death penalty, the council said that criminology, especially in relation to protecting rights and freedoms, considers the sentence “an act of revenge and not a punishment.”

The Moroccan Coalition Against the Death Penalty has repeatedly called for removing the death penalty from the penal code.

CNDH also advanced the sacred character of the right to life in Islam as it “urges for tolerance and forgiveness,” stressing the referential nature of Islam in the constitution.

In 2018, 26 member states of the Organization of Islamic Cooperation voted in favor of the UN resolution and 19 others abolished the death penalty, the council added.

CNDH recalled that it recommended abolishing the death penalty in October 2019.

While highlighting Morocco’s achievements towards ending the death penalty, such as reducing the number of crimes to which it can apply, the statement affirmed that the sentence “remains one of the most serious attacks on the right to life, this original, supreme and absolute right without which no right, no freedom, no justice can exist.” 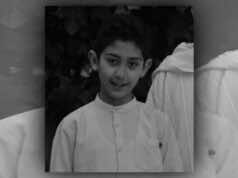