The French Minister has already expressed his intention to close every Islamic organization he considers to be “enemies of the republic.” 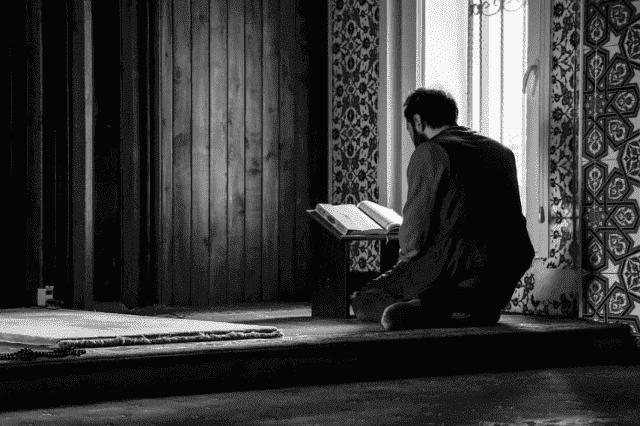 Meknes – In his continuous crackdown on Islamic organizations, France’s Minister of the Interior Gerald Darminan announced on Thursday his plan to dissolve the Collective against Islamophobia in France (CCIF).

Founded in 2003, CCIF is a non-profit organization active in combating Islamophobia in France. After the beheading of the French teacher Samuel Paty, CCIF has been listed among outlawed organizations Darminan called “enemies of the republic.”

“In accordance with the instructions of the President of the Republic and the Prime Minister, I have notified the officials of the CCIF of the intention to initiate the dissolution of their organization,” Gerald Darmanin said in a tweet. He also specified that those in charge of the collective “now have 8 days to make their observations known.”

In response, the CCIF leadership said  the Minister’s move was a “call from the radical right-wing.” The organization explained in a Facebook statement that it  had already taken a step in response to the October 29 announcement and has “deployed a large part of its activities abroad.” It added, “The plan to dissolve the CCIF is, therefore, a moot point.”

The statement said that CCIF’s head office has been transferred abroad and that it “will continue to provide legal assistance to people who are victims of Islamophobia and will inform international bodies of the progress of the fight against discrimination and for equality in France.”

In October, Darmanin expressed his intention to dissolve several Islamic NGOs in the country. He took action by announcing the start of the dissolution procedure targeting the NGO BarakaCity.

CCIF then accused him of “signing the end of the rule of law.” The group also denounced the campaign waged against other Muslim associations as a “purely politicized agenda.”

The organization condemned the state for developing a “repressive strategy” of persecution. For them, the authorities only seek to weaponize “freedom of expression” to politically abort any acts of protest or dissent targeting France’s systemic discrimination against minorities.