In addition to its financial contribution to the project, Morocco’s OFPPT will also provide technical assistance and training to engineers operating in the center. 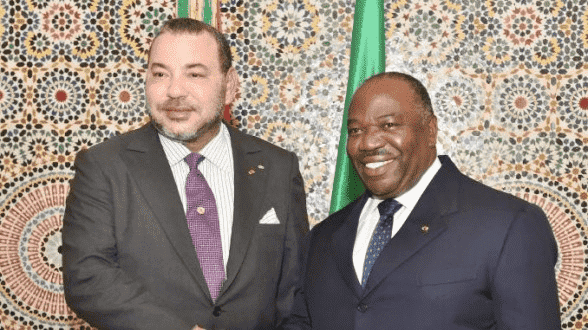 Rabat – Gabon’s President Ali Bongo Odimba on Friday presided over a Council of Ministers which resulted in the adoption of a draft decree to create a new center for logistics and transport training. The center will be located in Gabon’s capital of Libreville and named after Morocco’s King Mohammed VI.

Construction started in June 2015 under the instructions of President Ondimba and King Mohammed VI.

Morocco’s Mohammed VI Foundation for Sustainable Development contributed to the financing of the project with MAD 40 million ($4.3 million), while the Office for Vocational Training and Work Promotion (OFPPT) allocated MAD 17 million ($1.8 million), according to Moroccan news outlet Le360.

OFPPT will also provide technical assistance and training to trainers and engineers operating in the center.

The Mohammed VI Center in Gabon is set to host more than 1,000 trainees per year, and will offer training for young people and in-service training for company employees in 10 sectors related to transport and logistics.

In addition to the Mohammed VI Center, Morocco and Gabon have collaborated before in the sector of training and education as part of Rabat’s scientific and cultural diplomacy in Africa.

In October, the Moroccan International Cooperation Agency (AMCI) offered 150 scholarships to students from Gabon for the 2020 academic year.

These included 130 scholarships for university training and 20 for vocational training.

The number of scholarships that AMCI granted Gabonese students went from 60 to 150 within four years.