The suspects allegedly stole PCR tests from the hospital and performed at clients’ homes for as much as $110. 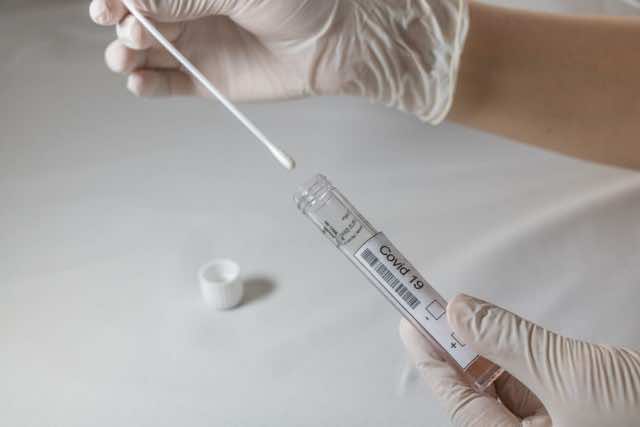 The three doctors worked at the Hassan II University Hospital in Fez, according to Moroccan newspaper Akhbar Al Yaoum. They reportedly stole stocks of PCR tests for COVID-19 from the hospital for illegal private sales.

Local media report that police became aware of the case after the relative of a senior regional official had a PCR test at their home.

After analyzing telephone records, police had evidence to proceed with arresting two doctors on Sunday. The doctors worked in the emergency department for COVID-19 patients. On the same day, police arrested a third doctor at his home, accusing him of stealing 50 PCR tests from the stocks of the Fez hospital.

Read also: How Much Does COVID-19 Treatment Cost in Morocco?

The three doctors were still undergoing training at the hospital and allegedly capitalized on the increased demand for PCR tests and Fez residents’ fears of contracting COVID-19 while traveling to a hospital or clinic to get tested.

“Informed sources” told local media that the doctors worked with intermediaries to contact Fez residents interested in having a COVID-19 PCR test. The doctors would then travel to clients’ homes to perform the tests, charging MAD 900-1,000 ($100-110).

With PCR tests for the most part required to travel outside of the country, demand was significant. Crowds at public hospitals and horror stories of scams at private clinics also made private, at-home testing all the more appealing.

After conducting the tests, the suspects then sent the samples to the hospital, processed them, and registered them in the system as if they belonged to hospitalized patients. Clients would then receive the PCR test results directly at their homes.

Akhbar Al Yaoum reported on Tuesday that the director of the hospital, Professor Amine Alami, said he was unaware of the test trafficking operation. He added that he instructed the head of the hospital’s legal department to coordinate with the police to learn more about the case.

Elements of the judicial police of the DGST are continuing investigations to arrest all those involved in the case, which has likely resulted in significant financial ramifications for the hospital. Morocco Should Exercise Its Power to Reopen Borders With Caution