Moroccan politician Mohammed Ziane has publicly questioned the integrity and efficiency of the country’s security services, prompting an apparent reprimand from the interior ministry.

According to Moroccan outlet Le360, Ziane also accused the DGST on Sunday of leaking an inappropriate video of him with a woman who is a former police officer.

The ministry condemned “allegations and fallacies aimed at misleading the national public opinion, insulting the image of institutions, underestimating their work, and questioning the nature of their performance.”

The ministry defended Morocco’s national security institutions against the “irresponsible statements” and expressed its surprise that they came from “persons who are supposed to have a minimum of responsibility and integrity.”

“The false statements are tantamount to an outright defamation, a clear prejudice to the personal consideration of its employees, and an insult to an organized body,” the statement continued.

The Ministry of the Interior said it reserves the right to take legal action against the “malicious allegations.”

The National Association of Media and Editors (ANME) responded on Thursday, saying its affiliated companies and journalists are professional and can differentiate between sensationalized accusations and newsworthy reporting.

According to the same source, Anouar Ben Boujemaa, a leader of PLM in Casablanca, tendered his resignation to distance himself from Mohammed Ziane’s accusations. 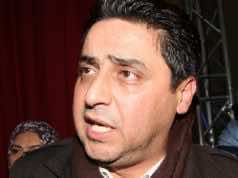 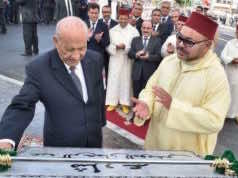 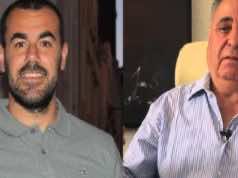