Massano came from a family passionate about the art of “Samaa” and “Tarab al ala,” a Moroccan music form most closely associated with Andalusian classical music.

Known for his artist name Massano and his Andalusian music, the iconic Moroccan artist Mohamed Tazi Cherti died after a long battle with illness in the city of Fez, at the age of 100.

The association “Al Baat” of Andalusian music in Fez announced the news on Monday, December 28.

The late artist was considered one of the pioneers of Andalusian classical music in Morocco, an international music genre loved by many around the globe.

Andalusian classical music is said to have reached North Africa through centuries of cultural exchange the kingdom has experienced.

The music orchestras are spread across Morocco, including the cities of Fez, Tetouan, Chefchaouen, Tangier, Meknes, Rabat, and Casablanca.

Cherti was part of the well-known Mohammed El-Mitri Orchestra, named after one of his sheikhs, the group has recorded many mizanes (collections) of Andalusian music.

The talented artist was a specialist in rabab, an ancestor of the violin, and was a member of the El-Mitri orchestra for 11 years. The late violinist also taught at the “Dar Adiyel” music conservatory in Fez.

Massano came from a family passionate about the art of “Samaa” and “Tarab al ala,” Moroccan music closely associated with Andalusian classical music.

The late singer was part of the renowned generation of the late Ahmed Loukili and Abdelkrim Rais and was a pupil of Mohammed El-Mtiri and Mohamed Al-Brihi.

The tenth meeting of Andalusian music movers in Tangier in 2019 and the Andalusian Festival in Fez in 1998 both paid tribute to the now-late Mohamed Tazi Cherti.

Several iconic Moroccan personalities have died this year either from natural causes or from COVID-19 complications.

In November, Moroccan singer Mahmoud El Idrissi also passed away due to COVID-19 at the age of 70.

Moroccan journalist Driss Ouhab, who was among the first to join Moroccan television channel 2M in the late 80s, also died in October from COVID-19.

Jewish Moroccan musician, Marcel Botbol’s life was also claimed by COVID-19 in April of this year. 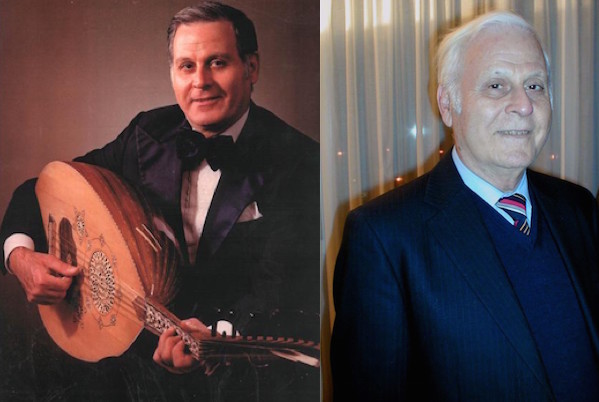 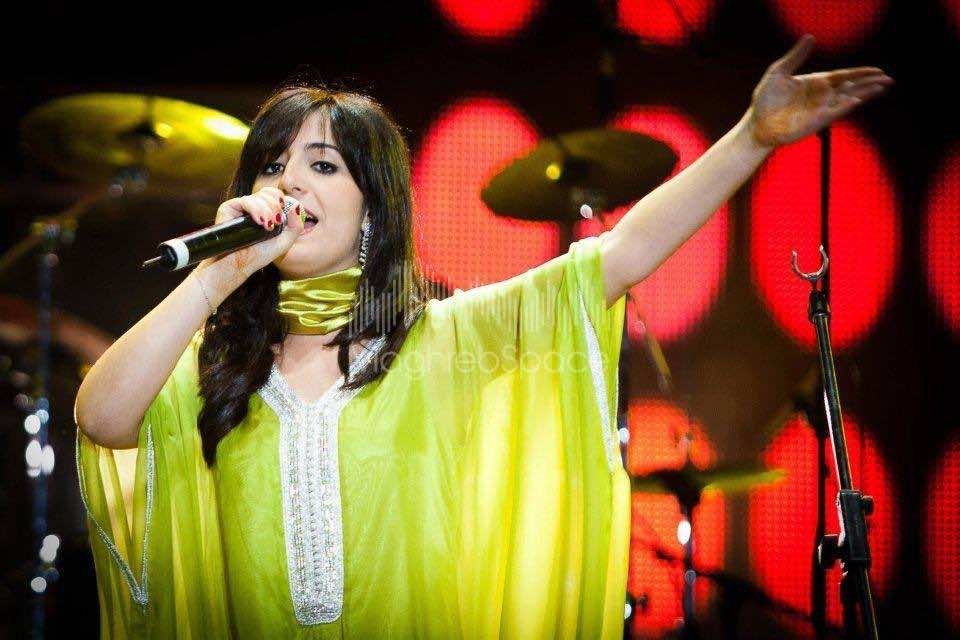