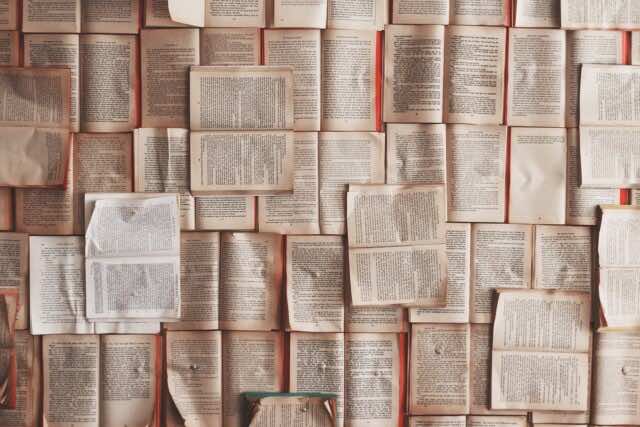 In the poetry category, the committees awarded the first prize to Mohamed Aniba El Hamri, while Chouaib Halifi received the narration prize, according to a ministry statement.

The ministry awarded the prize in the category of human sciences to Moustapha Bouaziz for his work “The Moroccan Nationalists of the 20th Century 1873-1999,” published in two volumes by Dar Afriqia-Asharq. Meanwhile, the ministry granted the social sciences prize to Al Habib Astati Zine Eddine for his book “The Protest Movements In Morocco And The Dynamics Of Change In Continuity.”

Abderrahman El Tmara received the prize for literary, linguistic, and artistic studies for his book “The Possible and the imaginary: Political References in Narratives.”

During last year’s ceremony, in an effort to make the nomination process more inclusive, the Secretary-General of the Council of the Moroccan Community Abroad (CCME) and Chairman of the 2019 Book Prize, Abdellah Boussouf, amended the competition field to include three new prizes: Morocco’s Encouragement Award for Amazigh Literary Creativity, Morocco’s Encouragement Award for Studies in Amazigh Culture, and the Morocco Book Award for Children and Youth.

The Morocco Book Prize is a literary prize created on September 27, 1962, to support and disseminate Moroccan books. The value of the prize increased in 1999 to reach MAD 70,000 ($7,850); the winners also receive a certificate and a trophy.