The initiative comes in response to a recommendation from the UN Committee on the Rights of Persons with Disabilities. 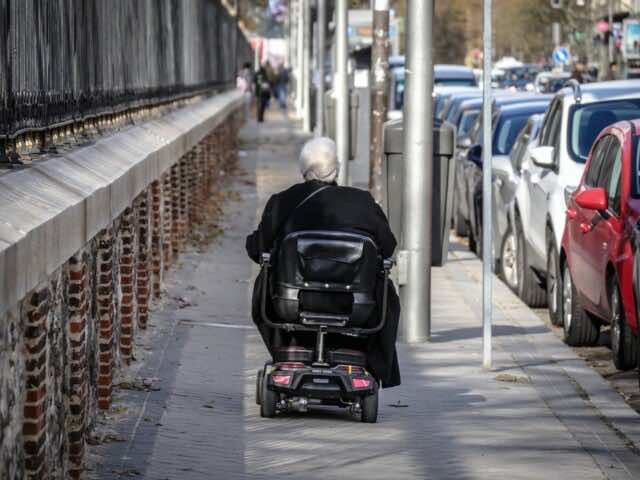 Rabat – Morocco’s National Council of Human Rights (CNDH) launched on Wednesday a digital campaign in an effort to stop discrimination against women and girls with disabilities.

Living with a disability adds to the existing challenging situation of women in Morocco, said CNDH President Amna Bouayach in the Council’s statement.

Women and girls with disabilities are like the rest of females in the country, and Moroccans should join forces and stop all forms of bullying of those individuals, Khaoula Sika, CNDH’s Guelmim-Oued Noun regional committee member, said in a video introducing the campaign.

This segment should be engaged in society and enjoy the same rights other people do, said Zhour El Horr, Coordinator of the National Mechanism for the Protection of the Rights of Persons with Disabilities. In the video, she referenced employment and leadership positions as areas where greater engagement of women with disabilities can better benefit Morocco’s society at large.

Taoufik Berdiji, president of CNDH’s Laayoune-Sakia El Hamra regional office, said in the video that the situation of women and girls with disabilities is a pivotal case in the CNDH since many females with disabilities suffer discrimination in his region.

CNDH communicated that the campaign is not only the council’s duty, it is also a nationwide responsibility and every individual in Morocco should engage and help promote tolerance towards women and girls with disabilities. All segments of society should help sensitize the importance of respecting their rights, CNDH officials stressed in the video.

“We should all join forces to eradicate stereotypes and prejudice that serve to restrict the disabled instead of encouraging them. The objective of CNDH is to ensure that disabled women and girls are participating in the management of public affairs,” Bouayach concluded.