The decision follows a new bill that stipulates that the cigarettes sold in Morocco do not comply with international standards. 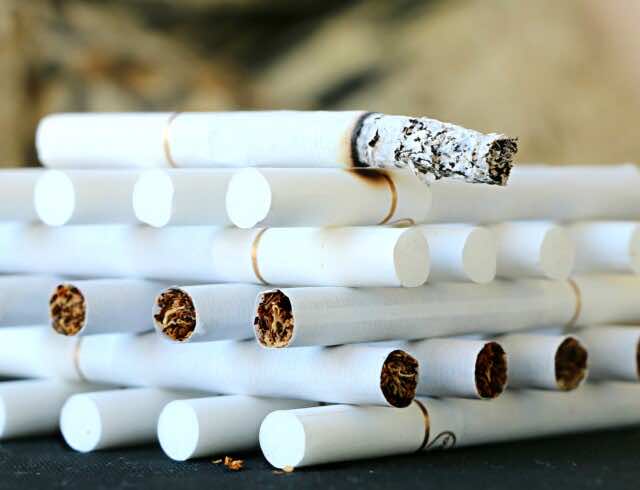 The Moroccan Customs and Indirect Taxes Administration circulated a notice on December 24 on the decision. The government published the notice in the Official Gazette on December 31.

The increase entered into force on Friday.

The increases also concerned rolled tobacco and molasses used in hookahs, as well as cigars. The prices are up by 2 dirhams in some brands, while others experienced higher increases.

Camel Filters, Camel Lights, and Camel Blue cost MAD 33 prior to the decision.

Under the new decision, Winston Blue and Winston Red will cost MAD 34 each.

In December, Morocco’s government approved a bill on the system of raw and manufactured cigarettes. The law sought to align the system with the 2021 Finance Bill.

The finance bill seems to create an internal consumption tax on e-cigarettes of $163 for every 1,000 grams.

The new bill also seeks to implement labeling of ratios of carbon monoxide in addition to the existing labels to comply with international standards.

The standards aim to include levels of tar, nicotine, and carbon monoxide in cigarettes.

The bill stipulates that the cigarettes sold in Morocco do not comply with international standards.

In 2017, Swiss journalists Marie Maurisse and Gie Goris published an investigation showing that Switzerland sells cigarettes that have higher ratios of tar nicotine and carbon monoxide than those sold in Switzerland and France.

Read Also: Contraband Cigarettes in the Moroccan Market Peaks in 2019