Morocco World News
Home Covid-19 Drop in Morocco’s COVID-19 Cases is Due to Decrease in Screening...

Morocco used to carry out 26,000 tests per day, whereas now the country performs less than 10,000 tests every day. 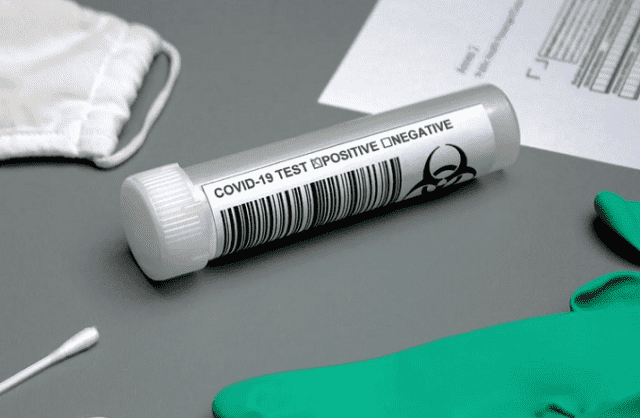 Rabat – Mustapha Ennaji, director of the virology laboratory at Hassan II University in Casablanca, has warned that the drop in the number of COVID-19 cases in Morocco is due to a marked decrease in screening tests.

In an interview with Moroccan television 2M, Ennaji said that less COVID-19 screening tests lead to a sharp drop in detected COVID-19 cases.

According to Ennaji, health officials have observed that some citizens use the COVID-19 screening scanner, which gives immediate results.

The expert also justified the decrease in the number of COVID-19 due to the strict measures, and night curfew.

Ennaji also spoke about the new strain of COVID-19 that has appeared in a few countries, including the UK and Denmark.

The health professional said that there previously were eight variants of the pandemic, with the new strain being the ninth.

He said the new strain increases  the virus’s infection pace almost by 70.

He said, however, this worrying infection speed does not affect the virus’ virulence nor affect its death rate.

Ennaji also emphasized that current vaccines are still effective against the pandemic, including the new strain.

“The vaccine remains effective and efficient, despite the mutation of COVID-19,” he said. “In the history of pandemics, the virus itself disappears, otherwise its disappearance is activated with an effective vaccine capable of thwarting the spread of the virus.”