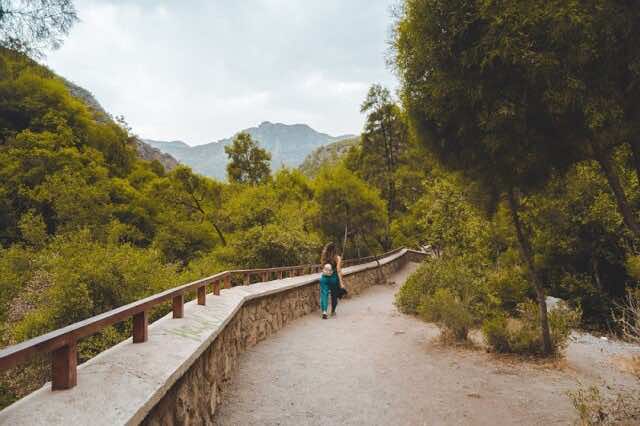 Morocco’s Ministry of Energy, Mines, and Environment has launched the 13th Hassan II Prize for the Environment.

The national award seeks to encourage initiatives and actions that aim to protect the environment and promote sustainable development.

The Hassan II Prize for the Environment includes six separate awards, including three with cash prizes.

The scientific and technical research award concerns all innovation or research projects that promote the efficient use of natural resources, environmental protection, and sustainable development.

The second prize concerns Moroccan media. It awards audiovisual or written documentaries that raise awareness about the importance of protecting the environment.

The third award is devoted to Moroccan NGOs that launched environmental initiatives and actively contributed to Morocco’s sustainable development.

The Hassan II Prize for the Environment also awards environmental initiatives launched by private companies, local authorities, and public administrations. Contestants in these categories, however, only receive trophies and certificates.

Participation in the national contest is subject to several conditions, including the non-lucrative nature of environmental initiatives.

Applicants wishing to compete for the awards can send their applications to Morocco’s Department of Environment until March 31.

The application must include three reports about the competing work or copies of it, a declaration of honor, a copy of identity documents, a resume, and an official application form, available online.

Applications for initiatives launched by groups must also include a document specifying the representative of the competing group.

The previous competition in 2018 witnessed the decoration of 13 participants in five categories.